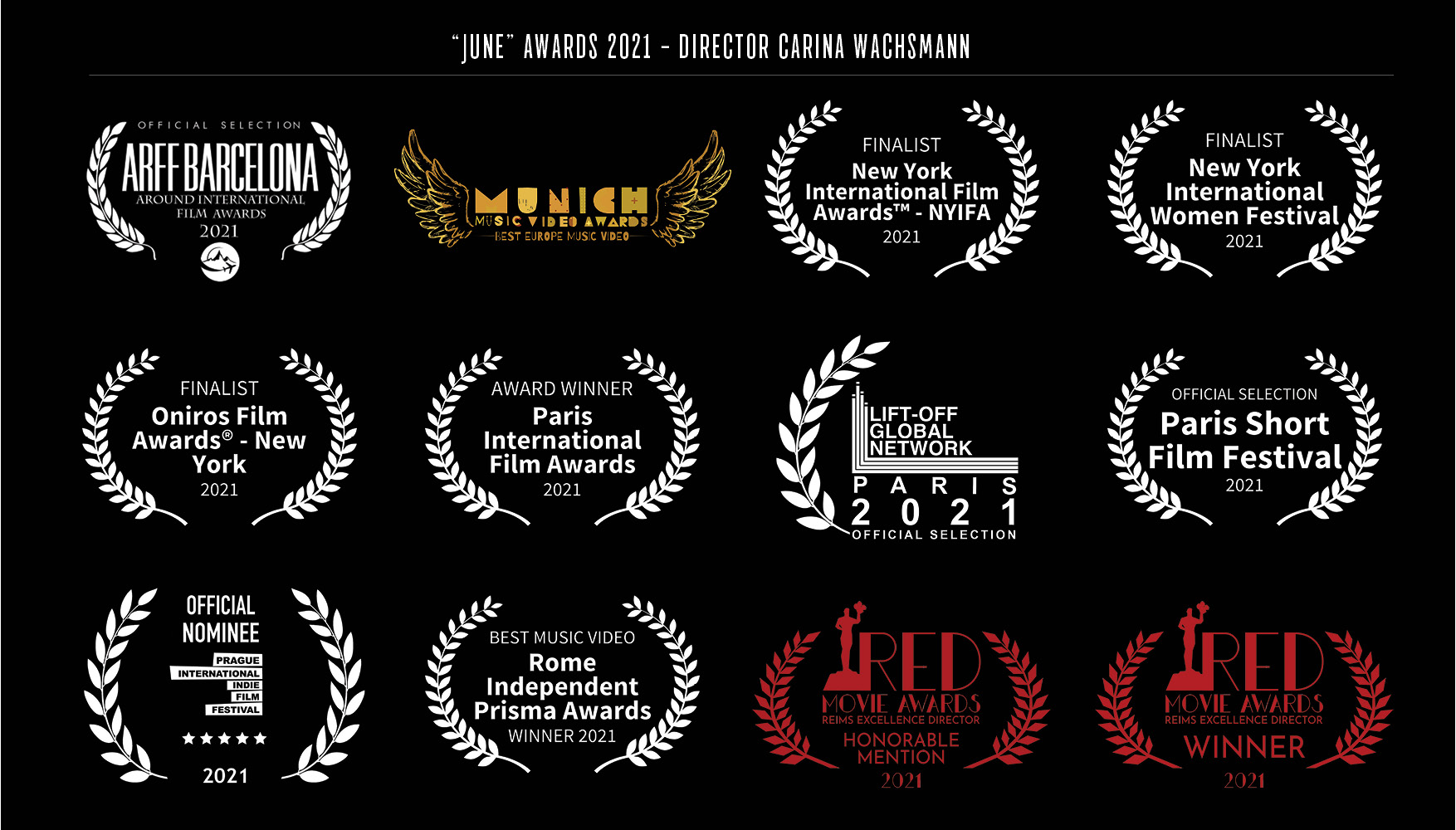 In January 2021 I’ve escaped the hard lockdown and bad weather in Germany and went on a two weeks vacation to Fuerteventura, one of the wild volcanic Canary Islands.
A trip which turned into 4 months with just one suitcase. During that time I’ve started writing the script for the music video “JUNE”, the title of the new song by the young up-and-coming German band Cinema Nova.
I really wanted to capture the authenticity of the island and create a cinematic look and feel while telling a story with actors who I cast directly on the island.
I’ve produced and directed the film with little to almost no budget thanks to an incredibly talented, motivated, and international team of people who stranded like me on this magic island.

“June” is a love story with no beginning and no end told through symbols taken from the lyrics “June” and shot on a magic island where everything is possible.
Even in reverse.