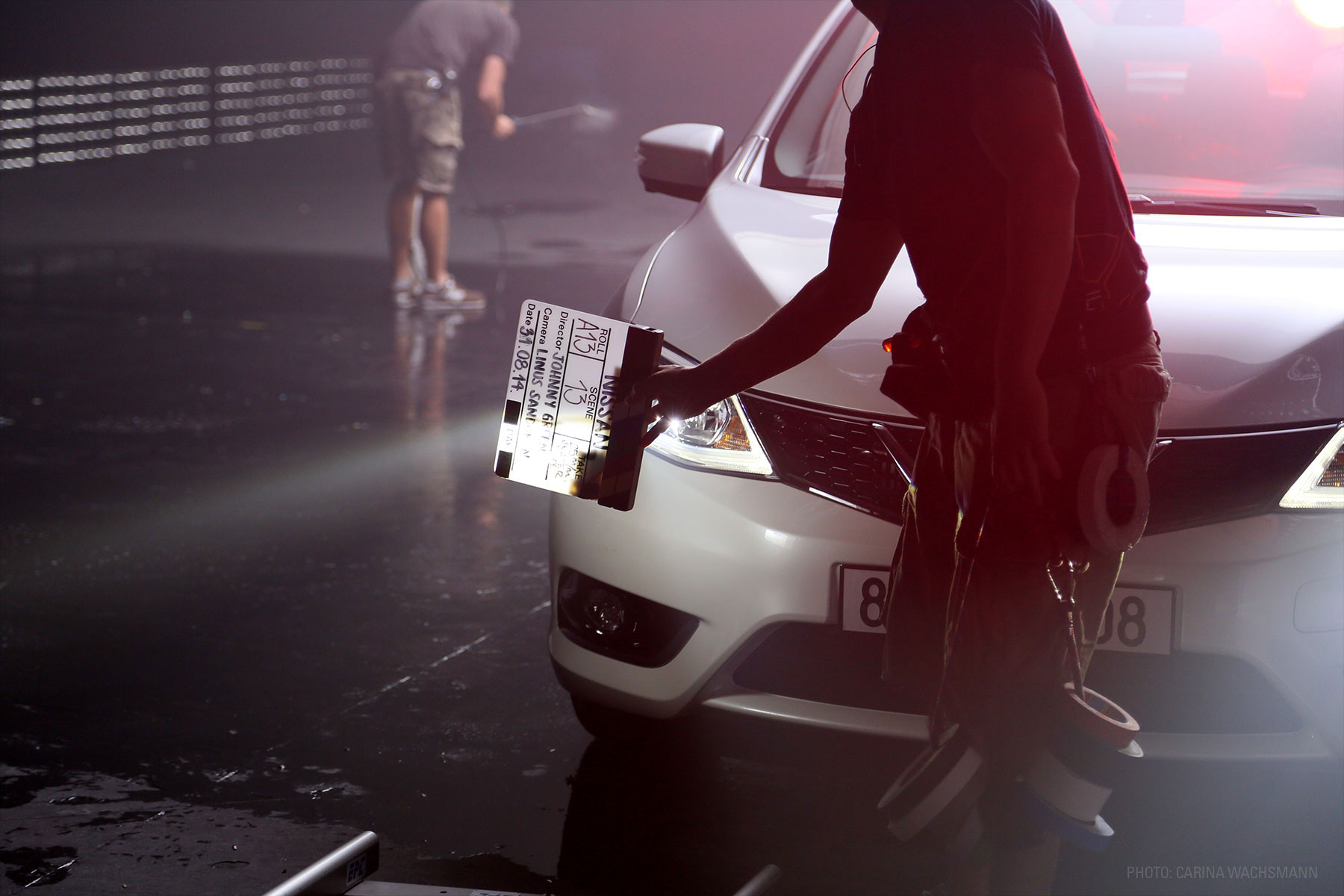 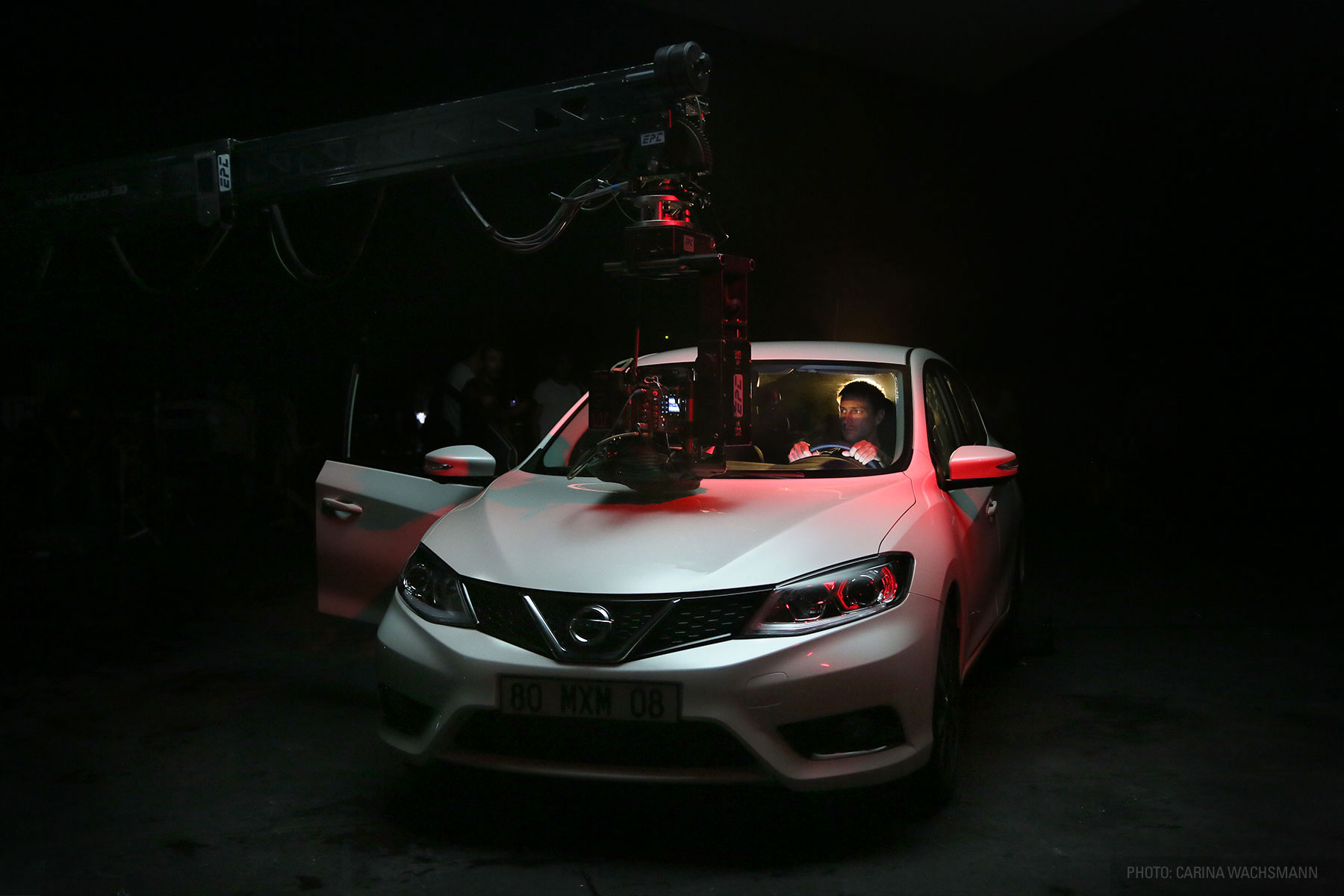 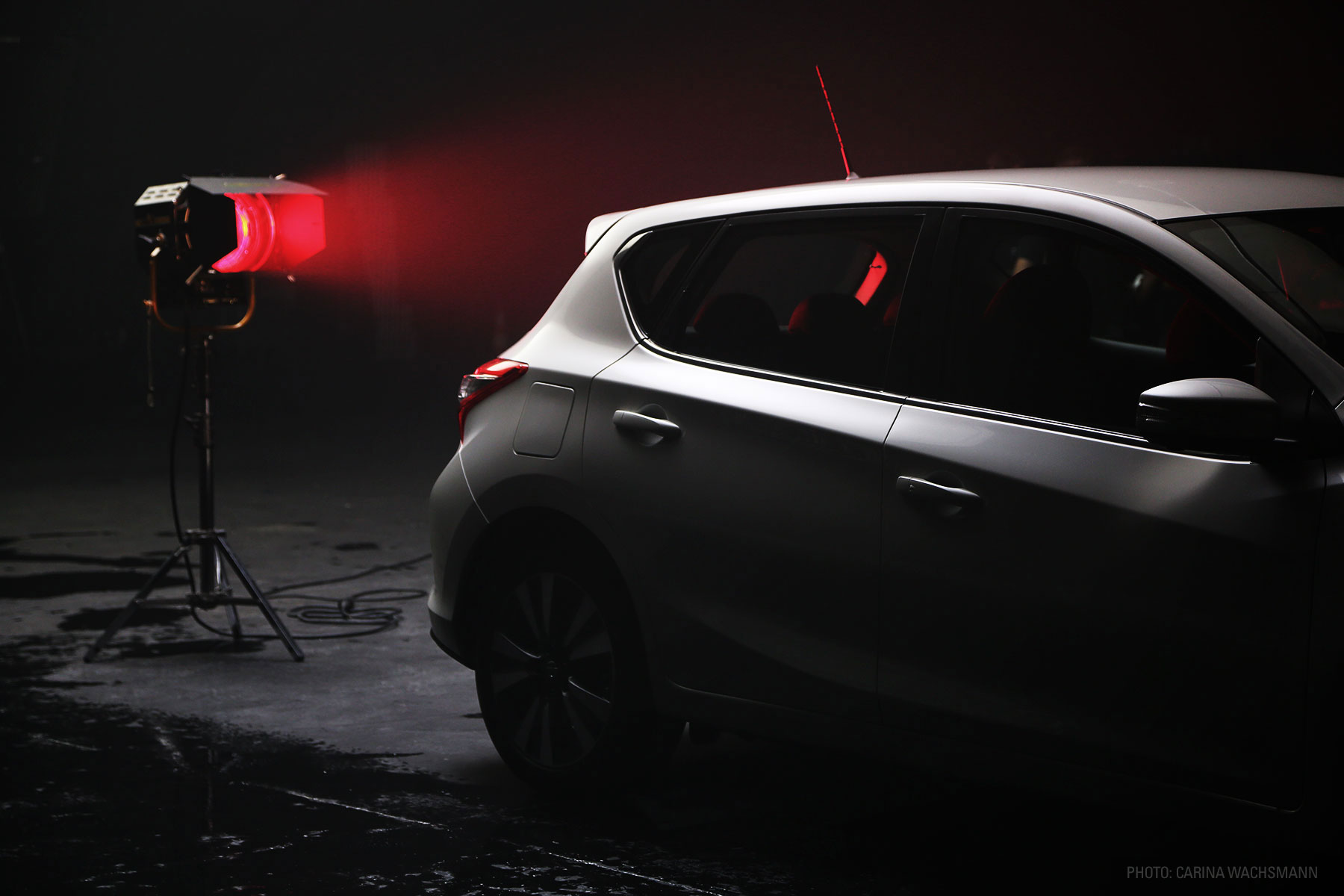 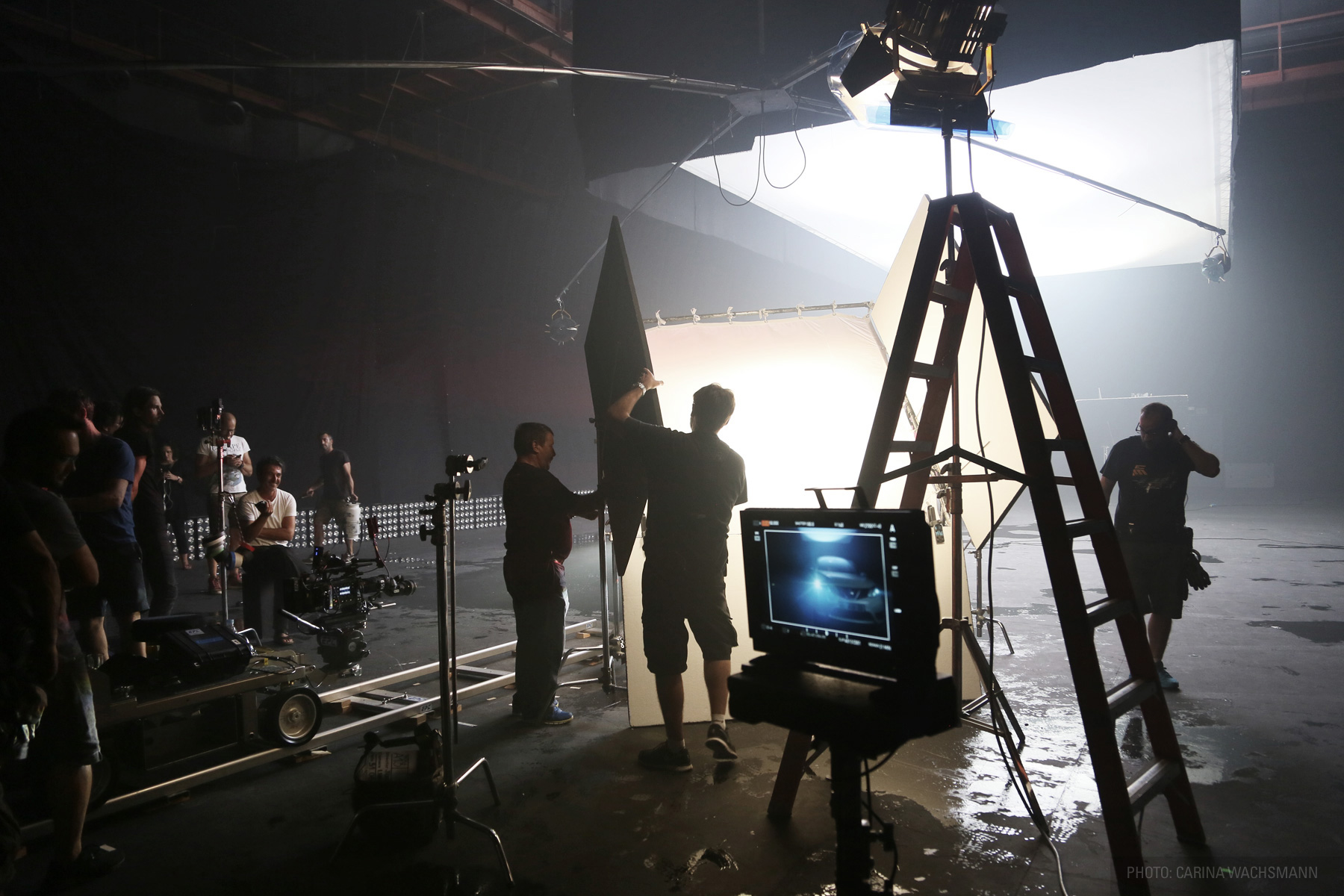 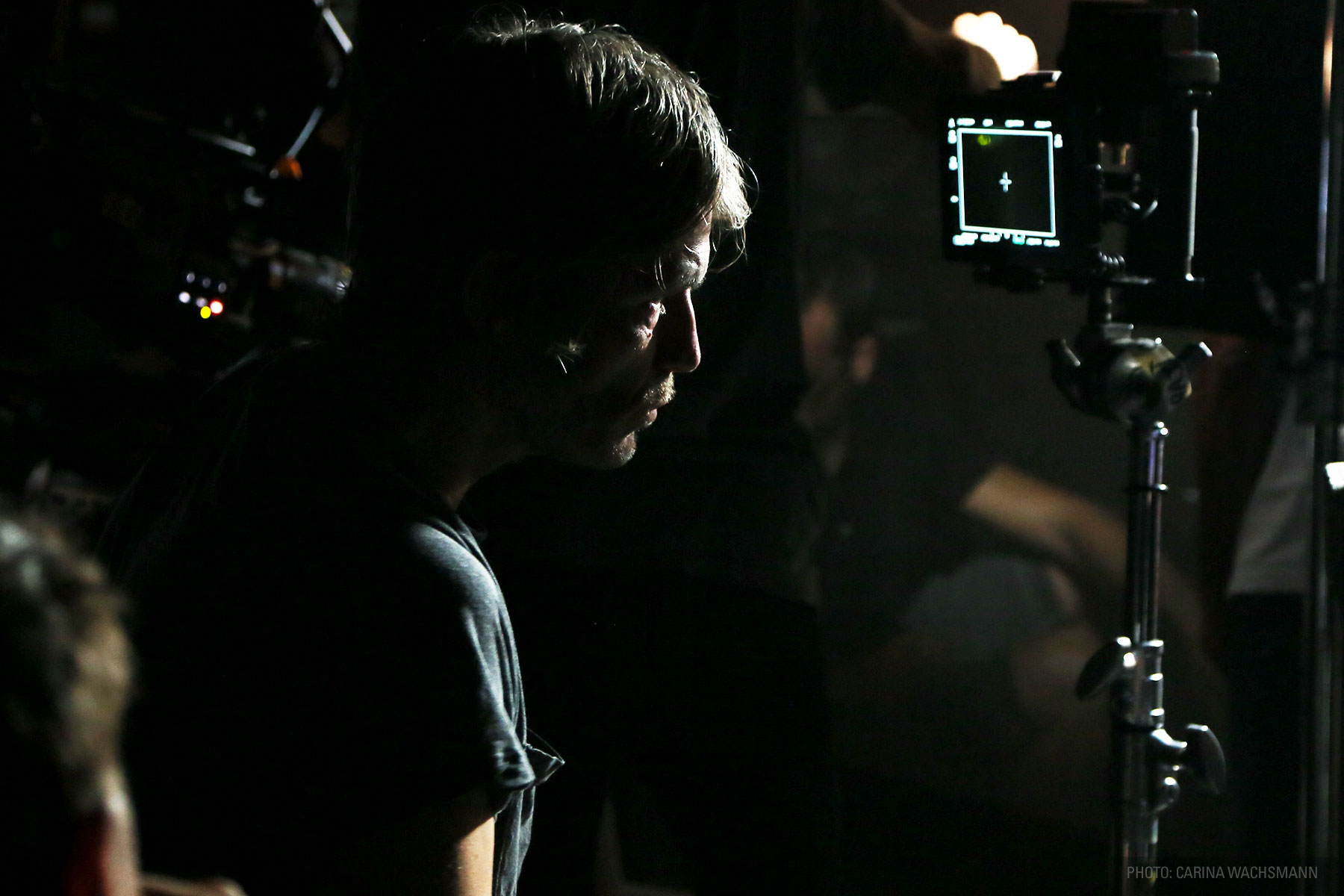 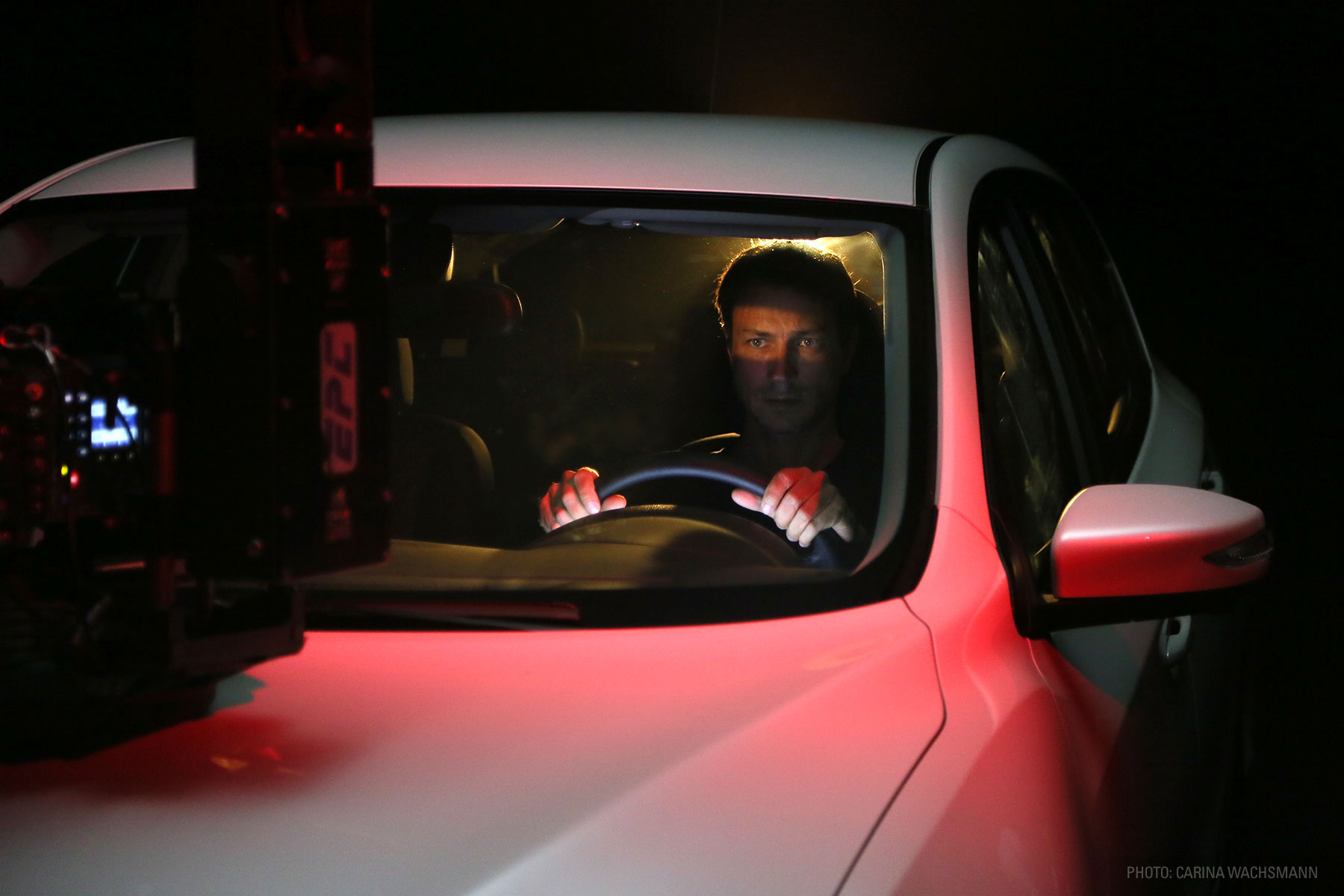 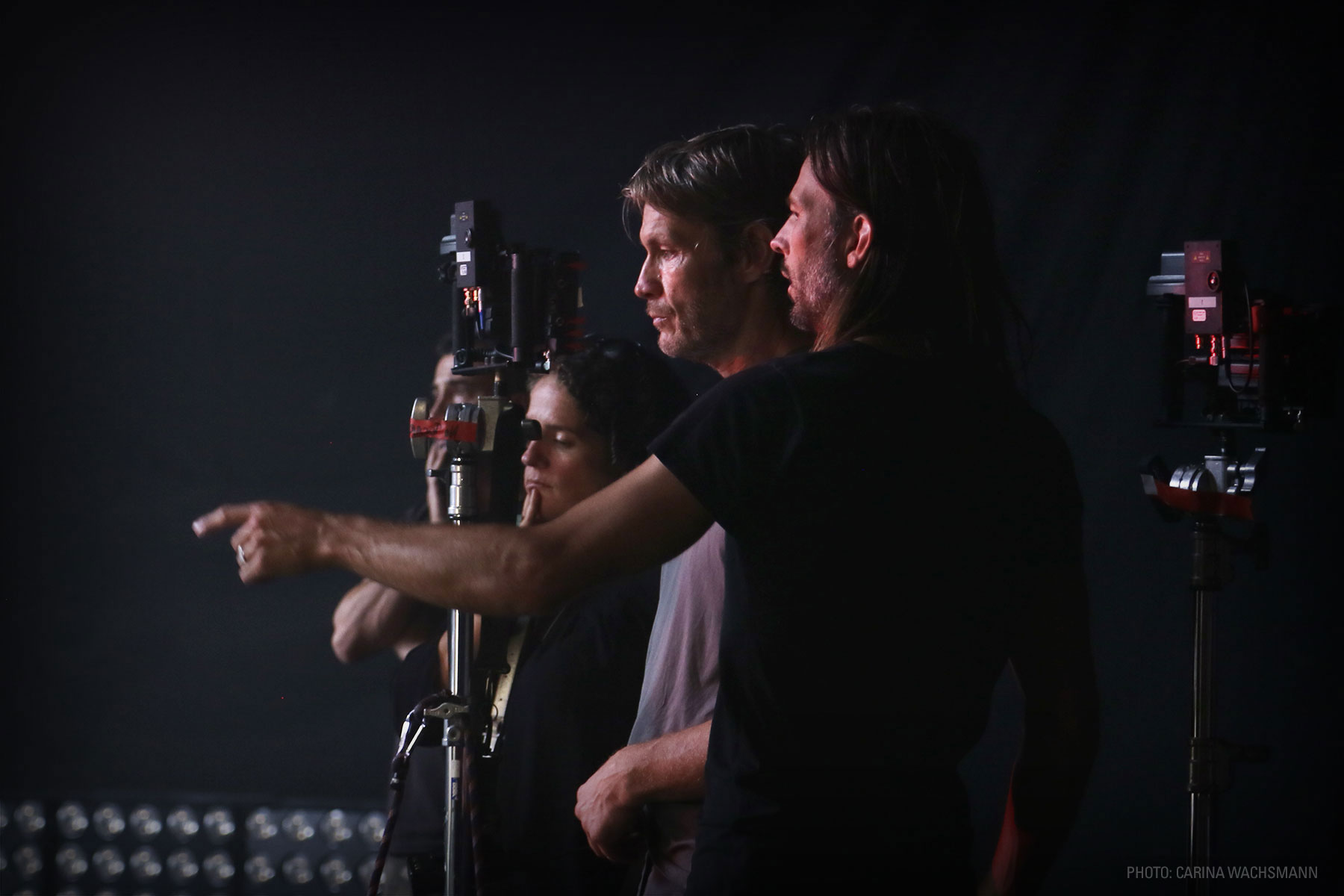 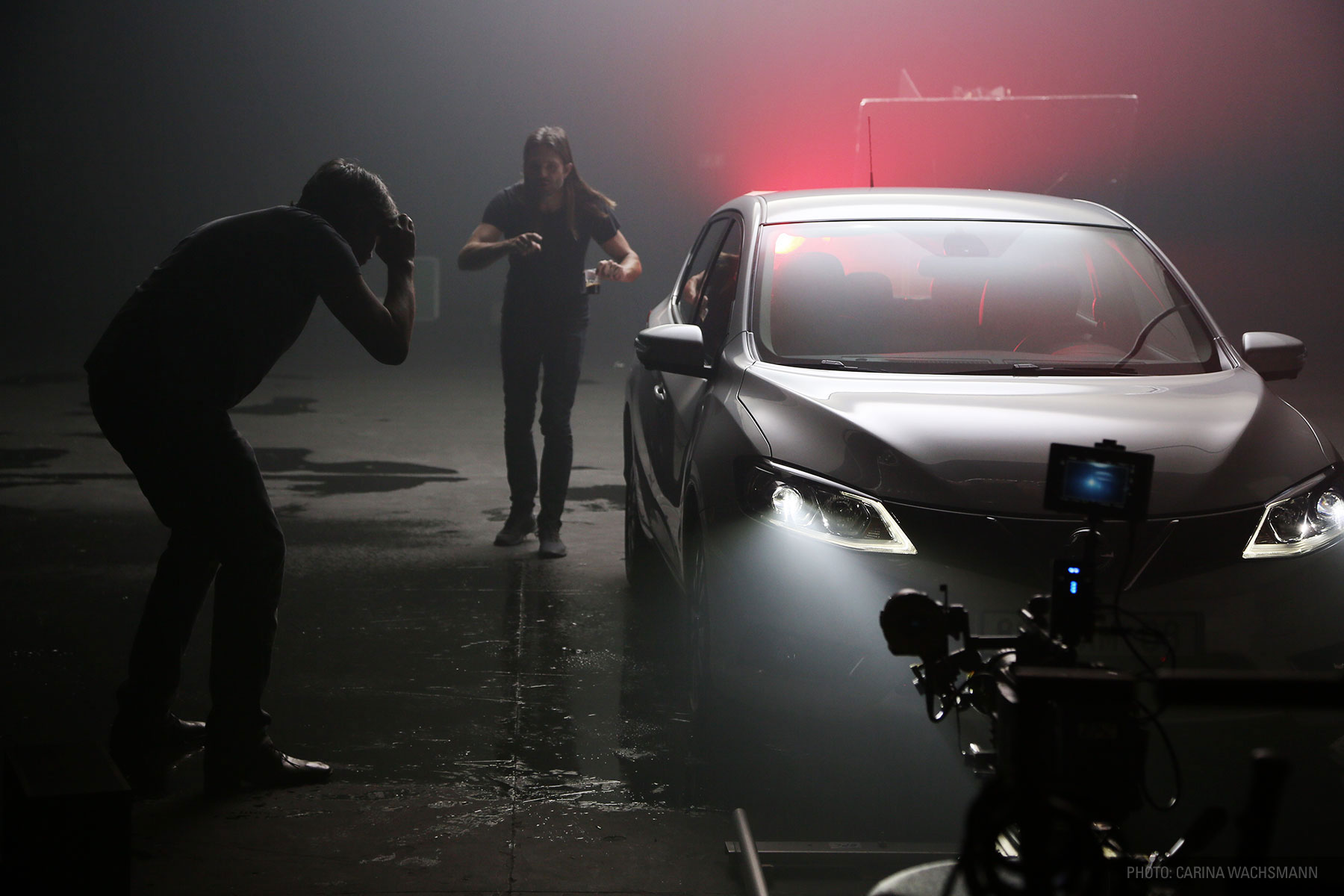 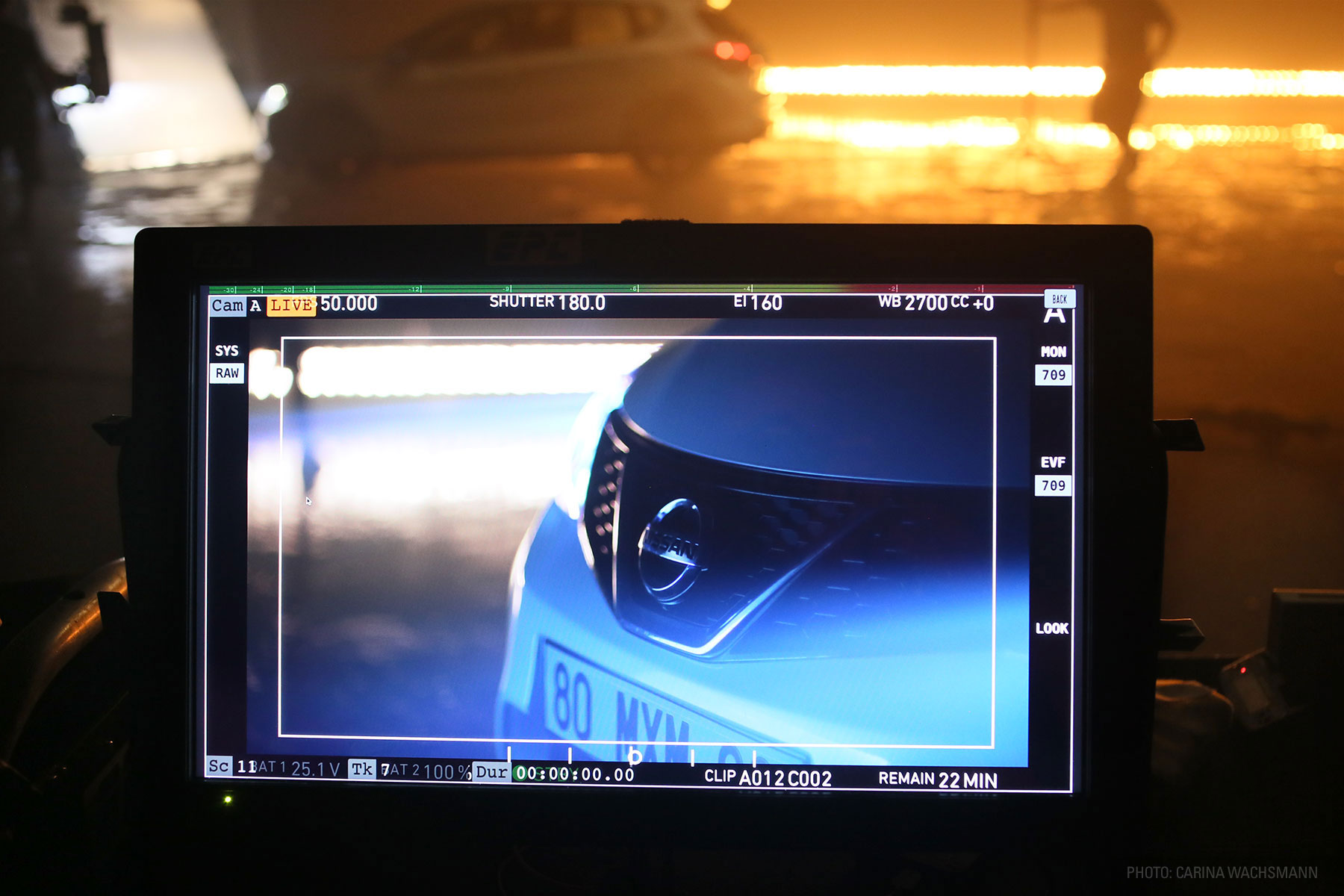 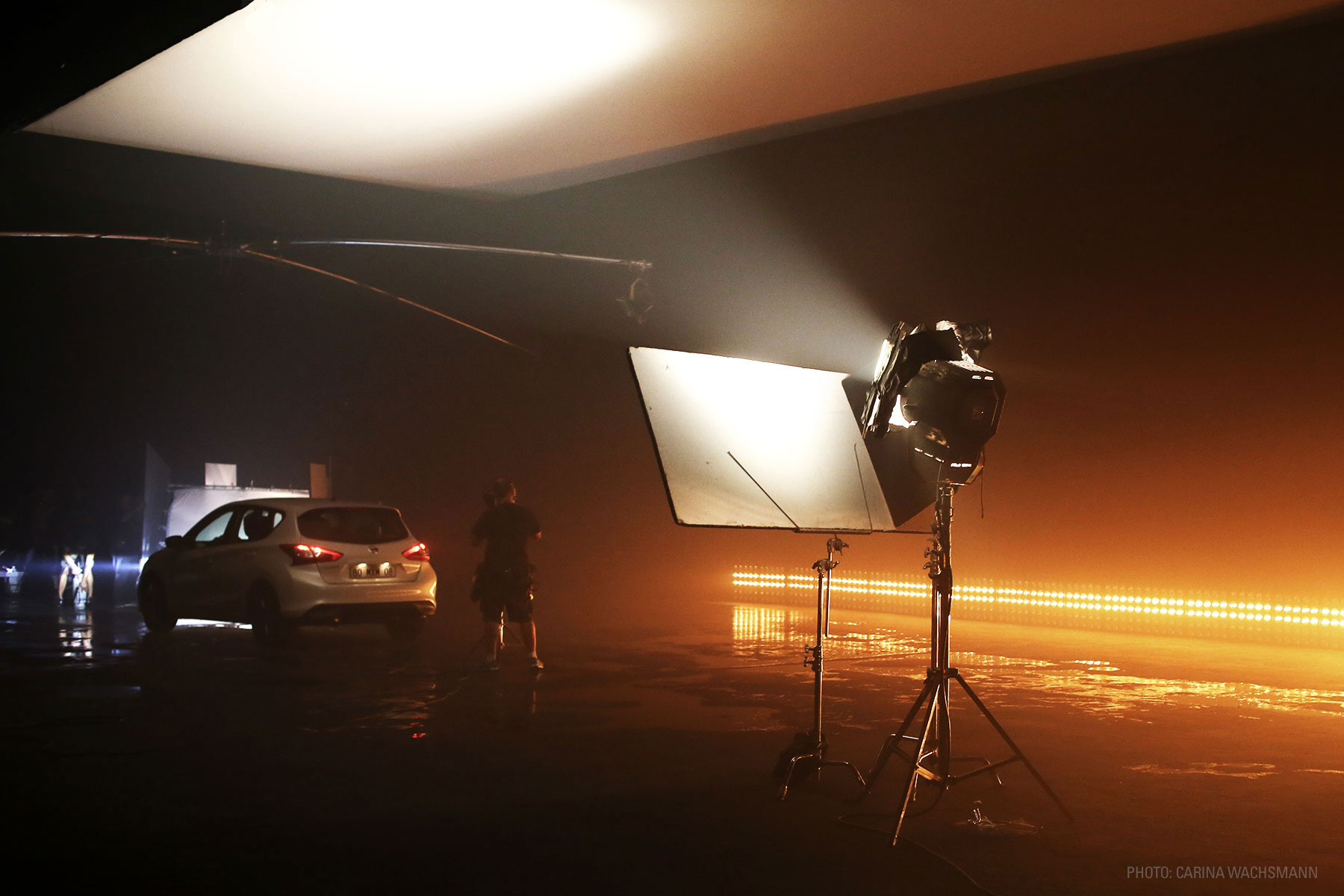 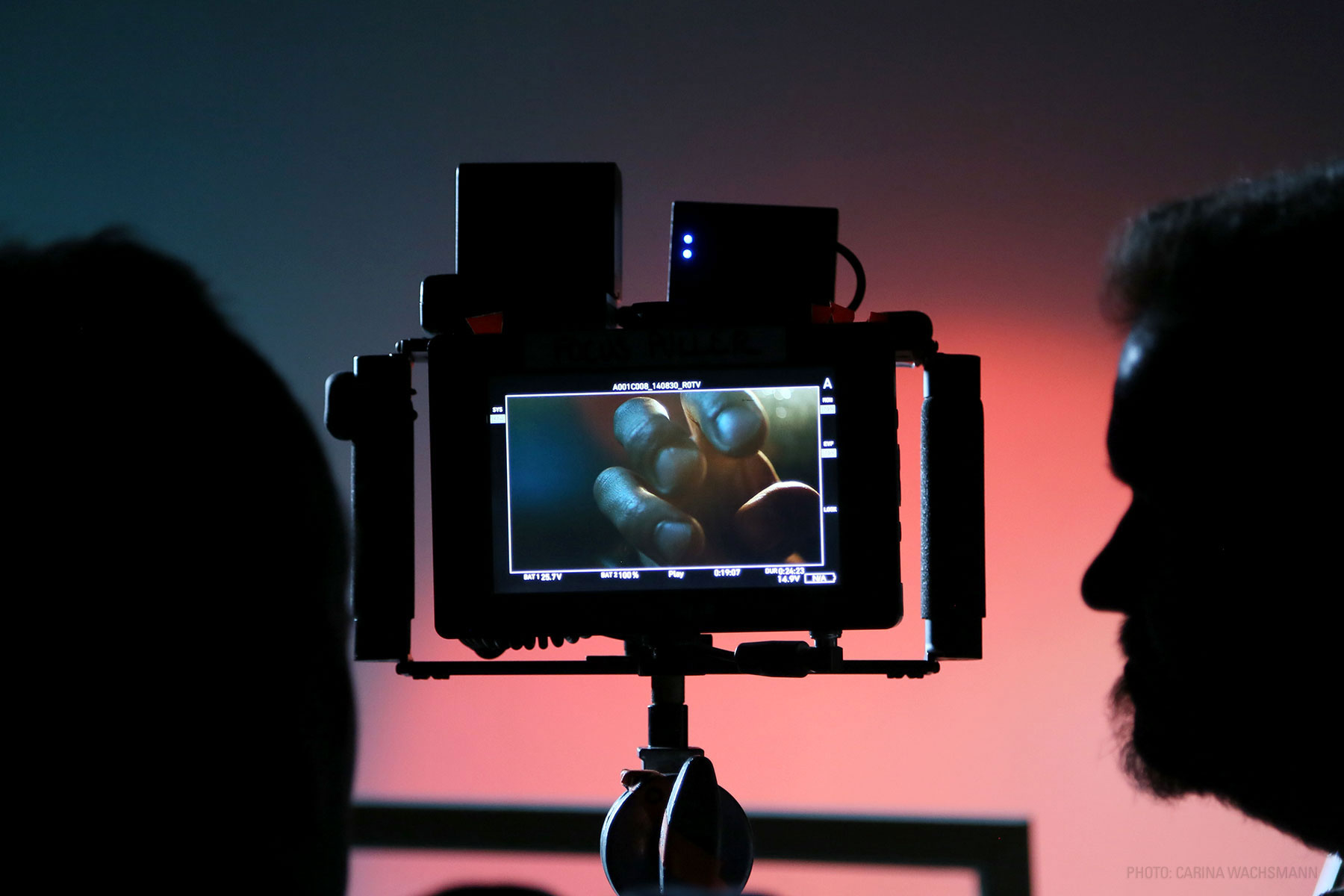 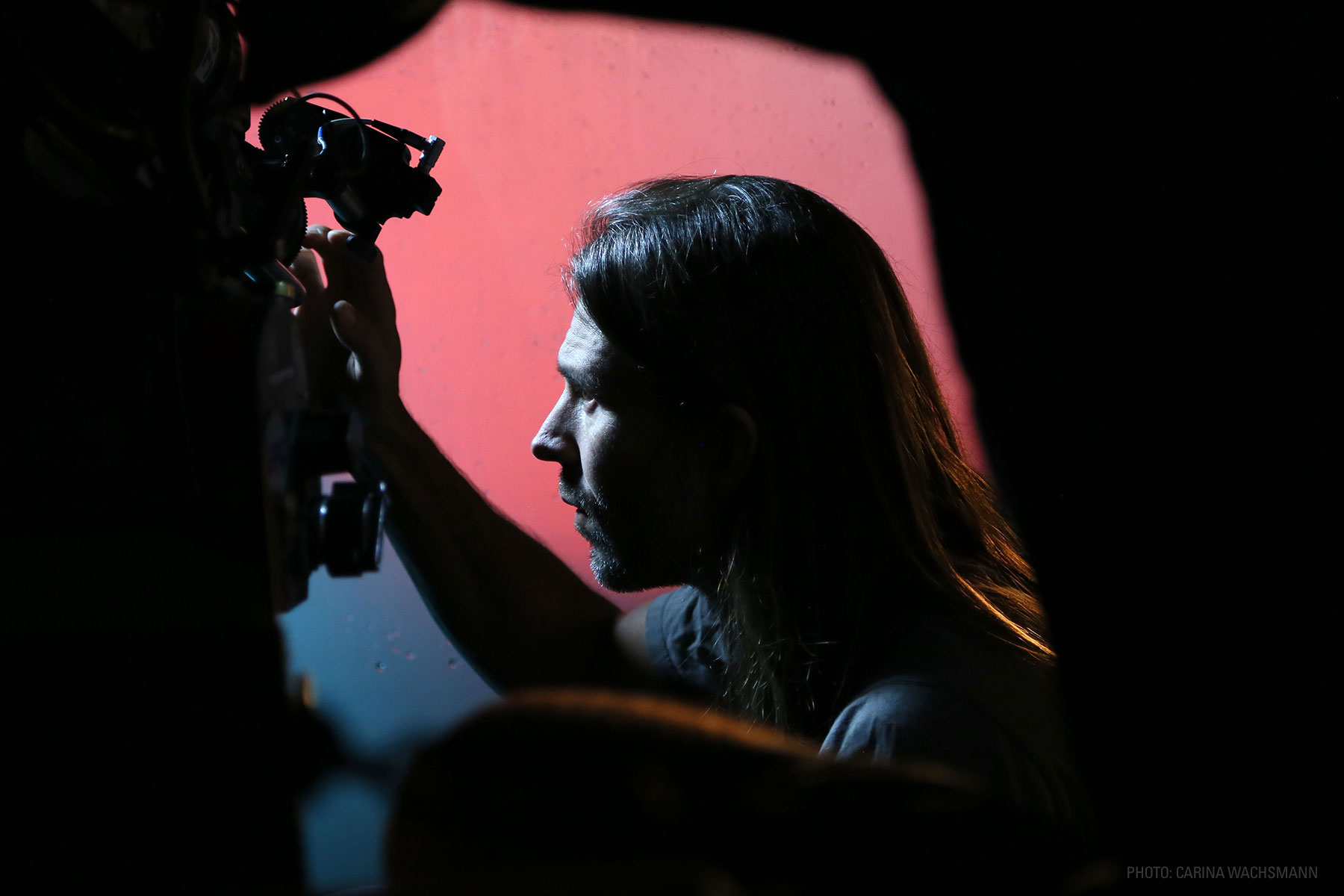 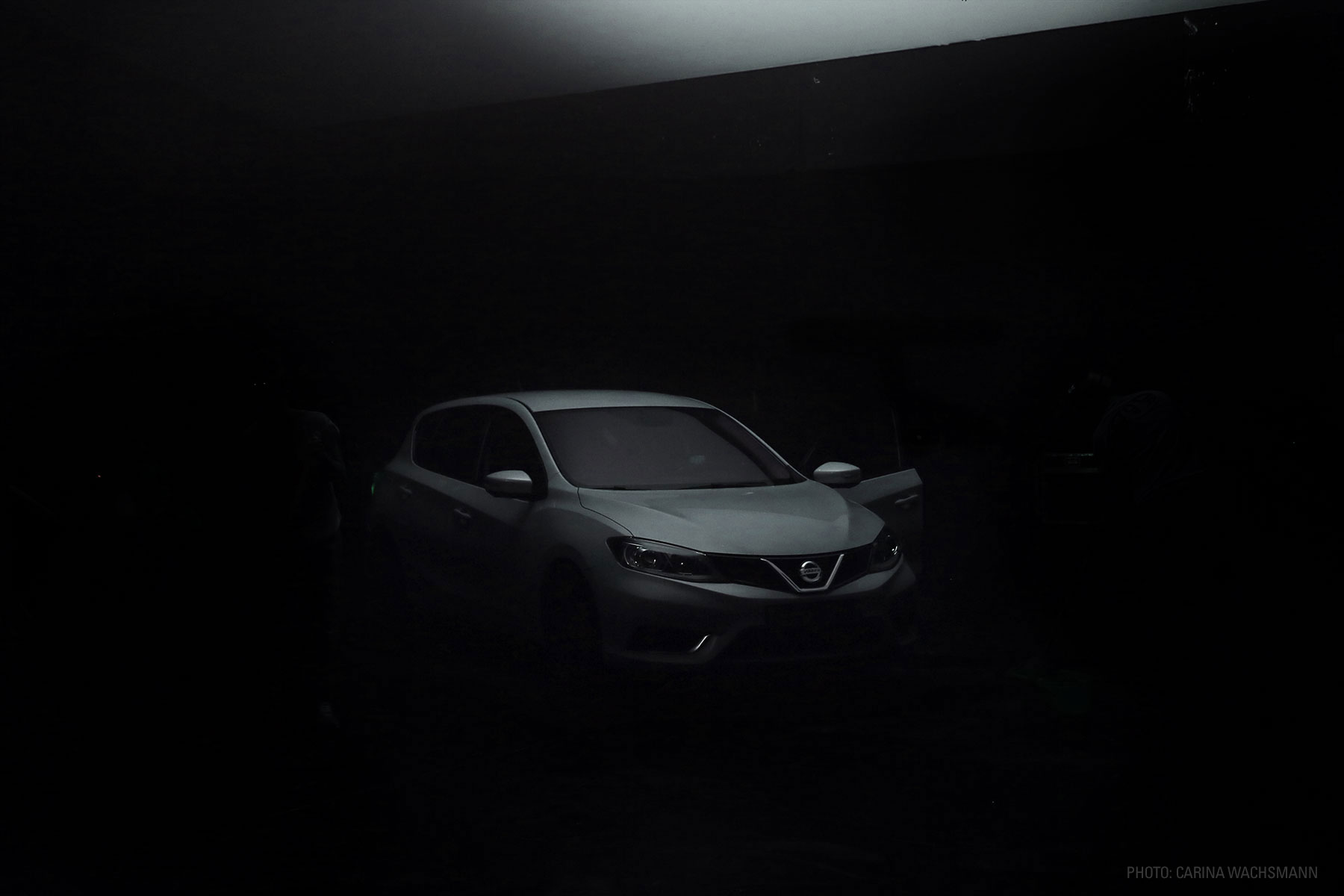 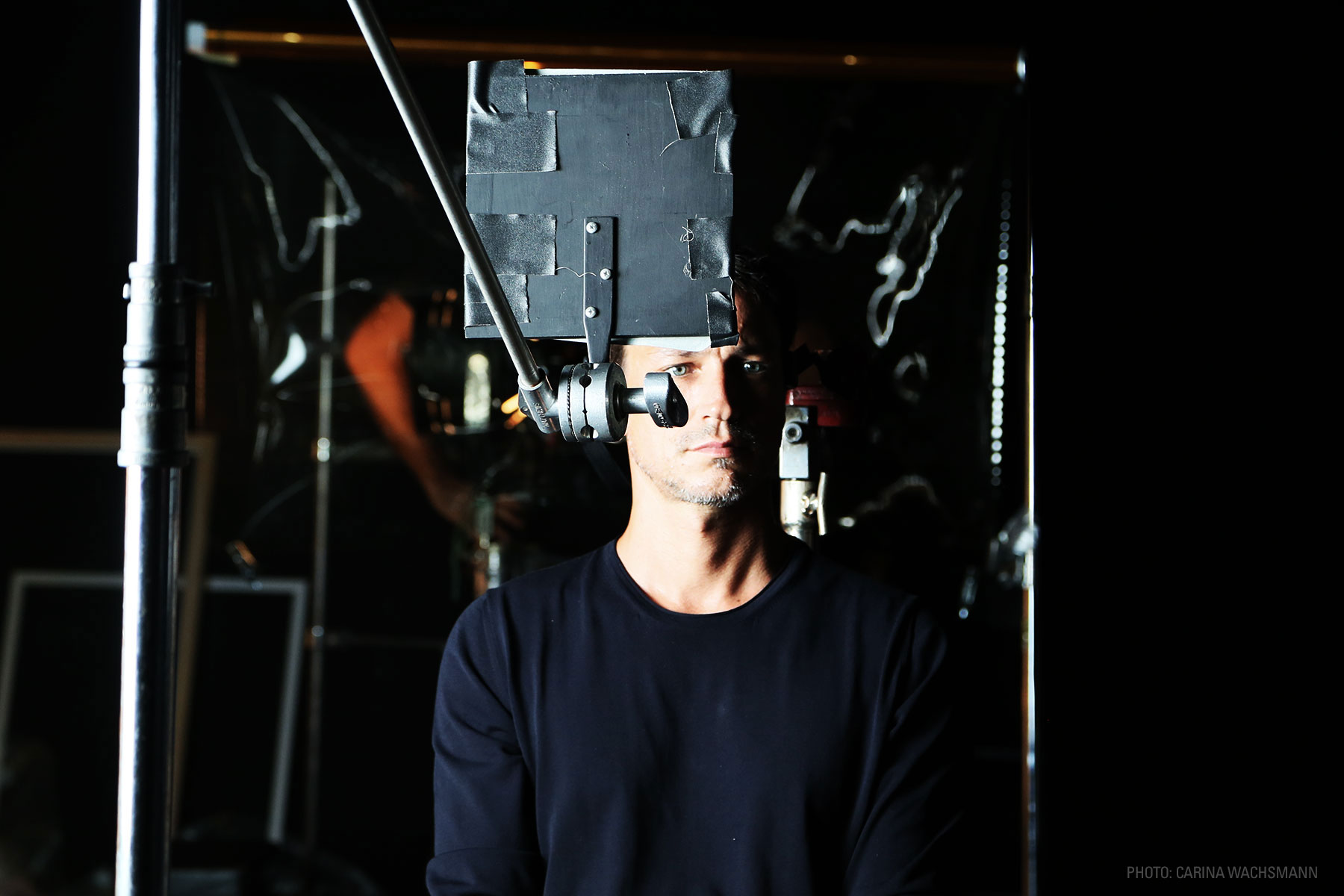 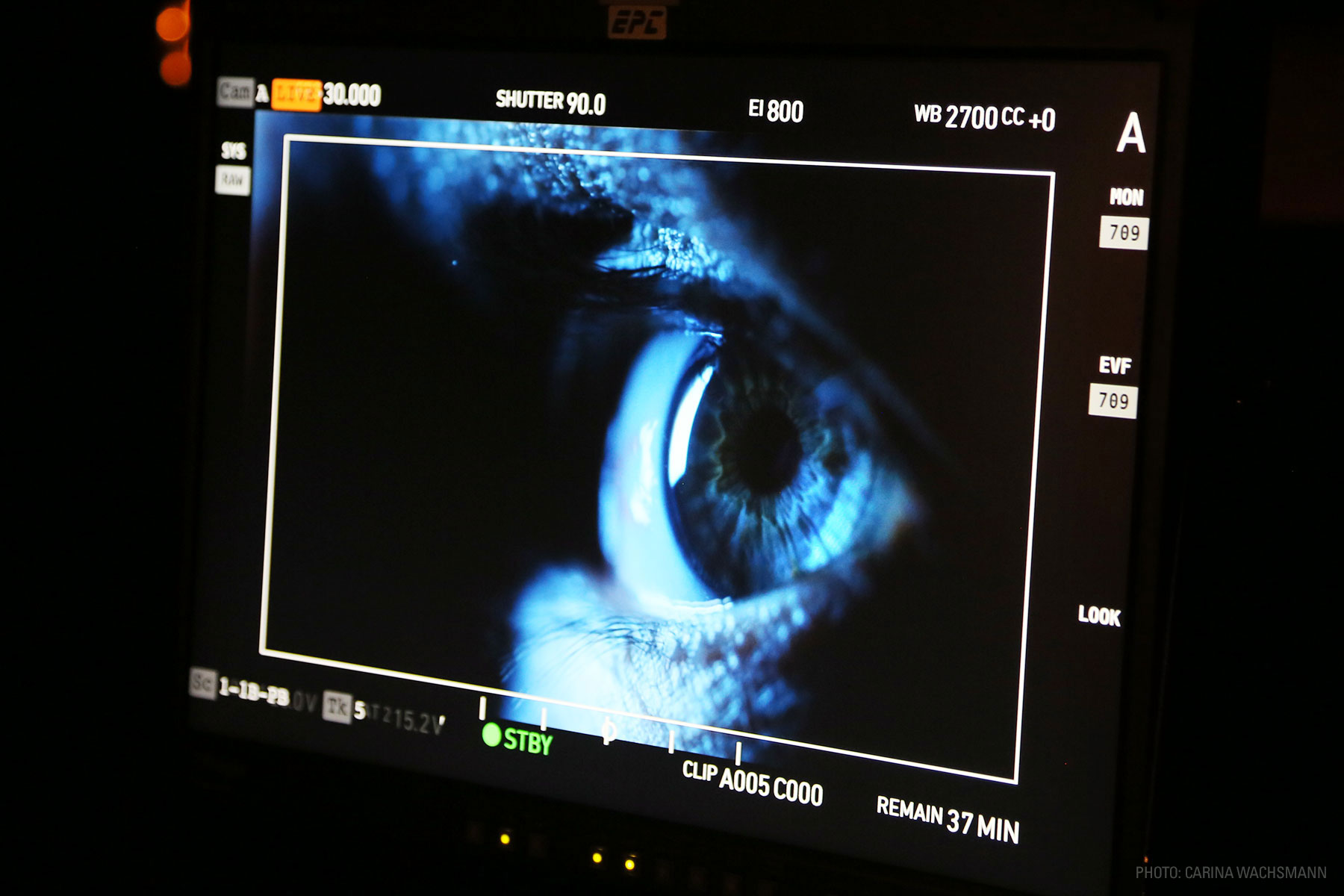 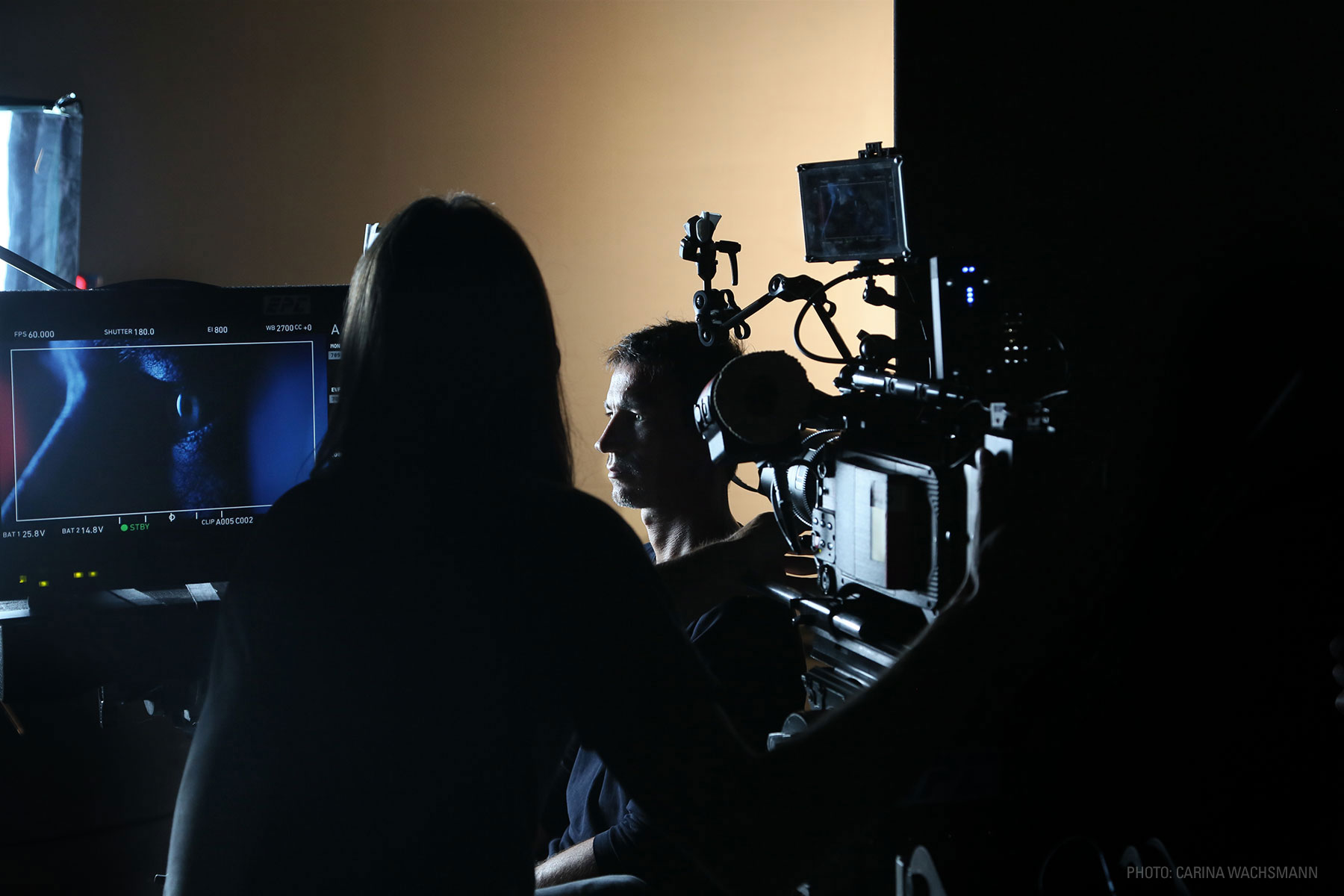 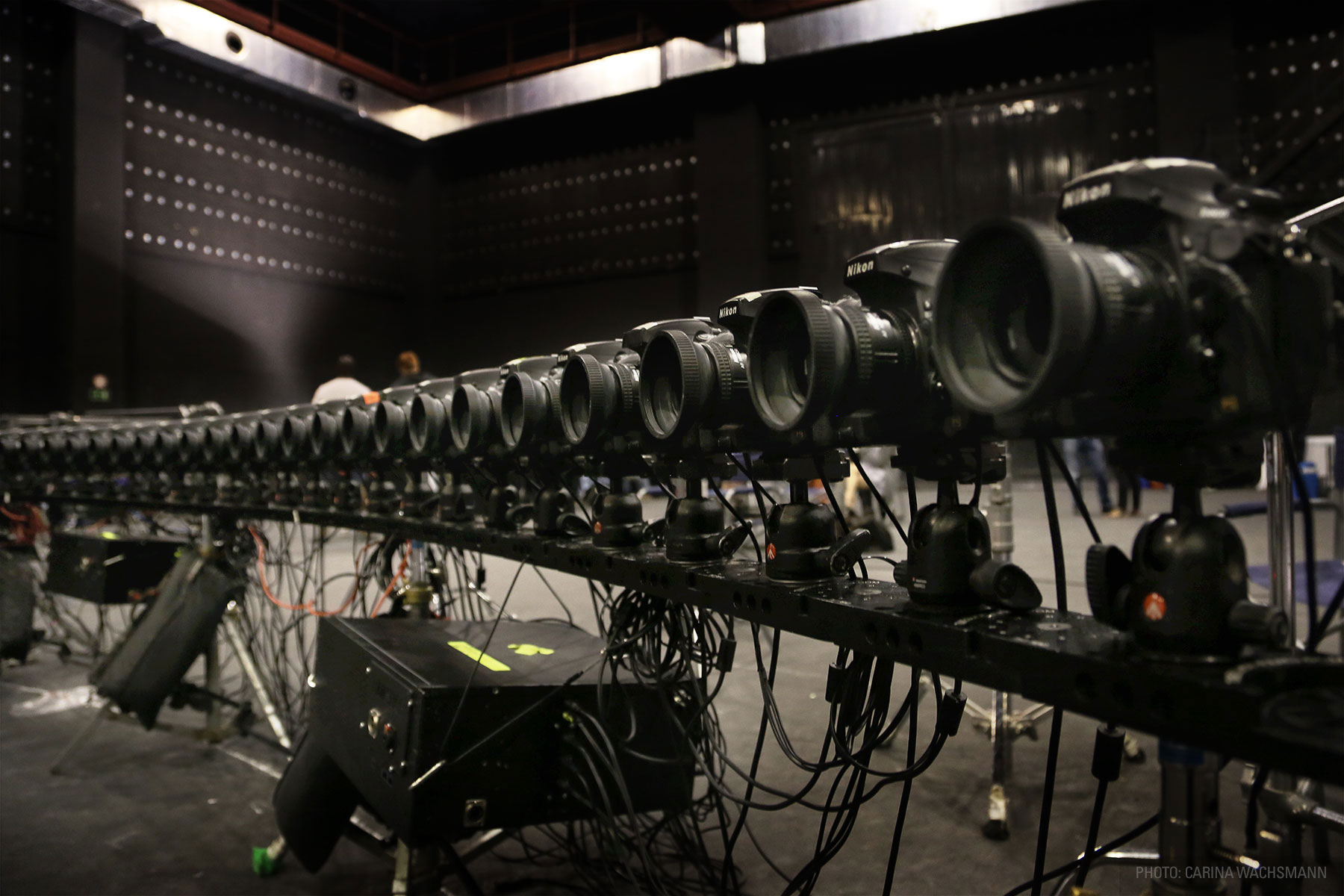 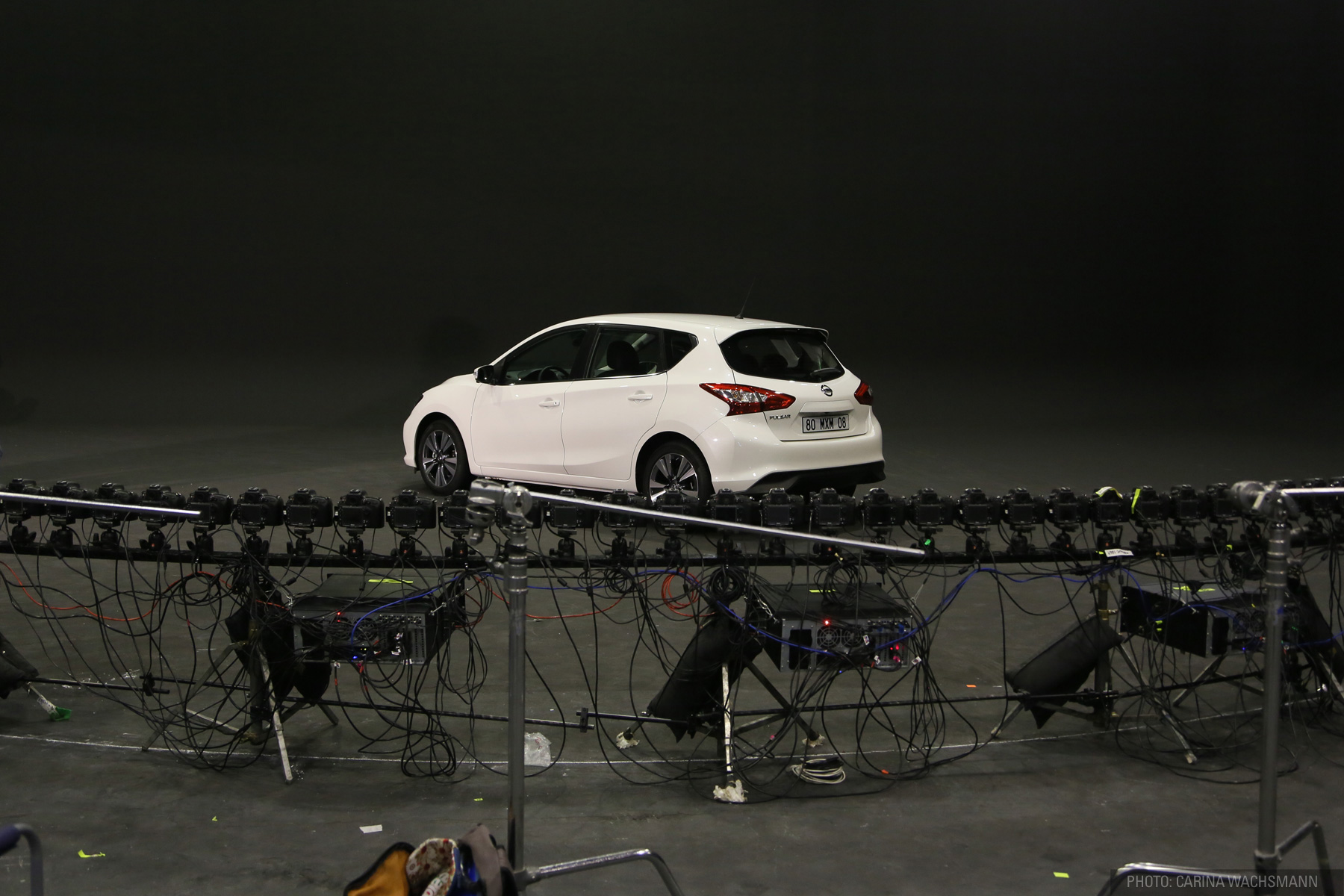 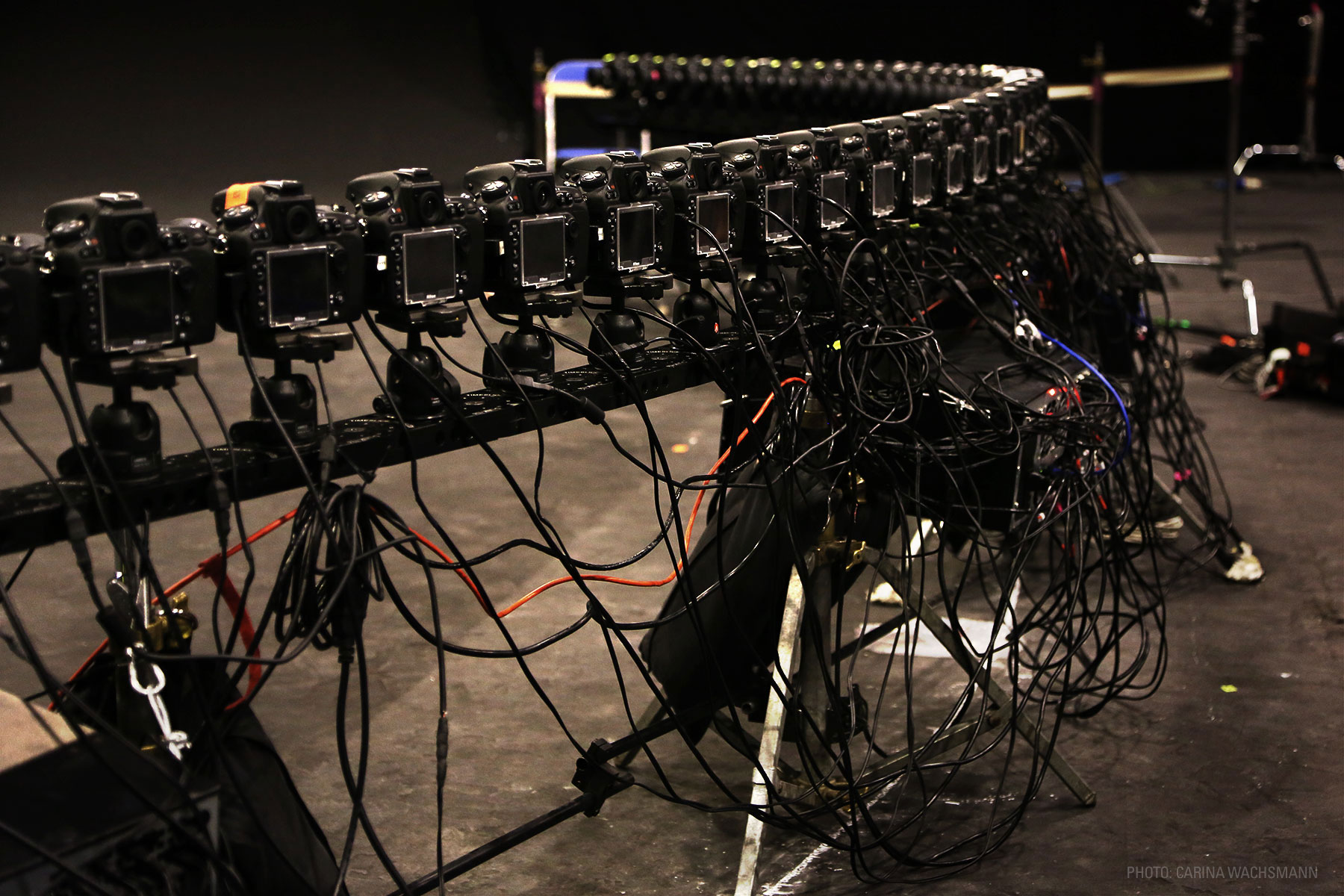 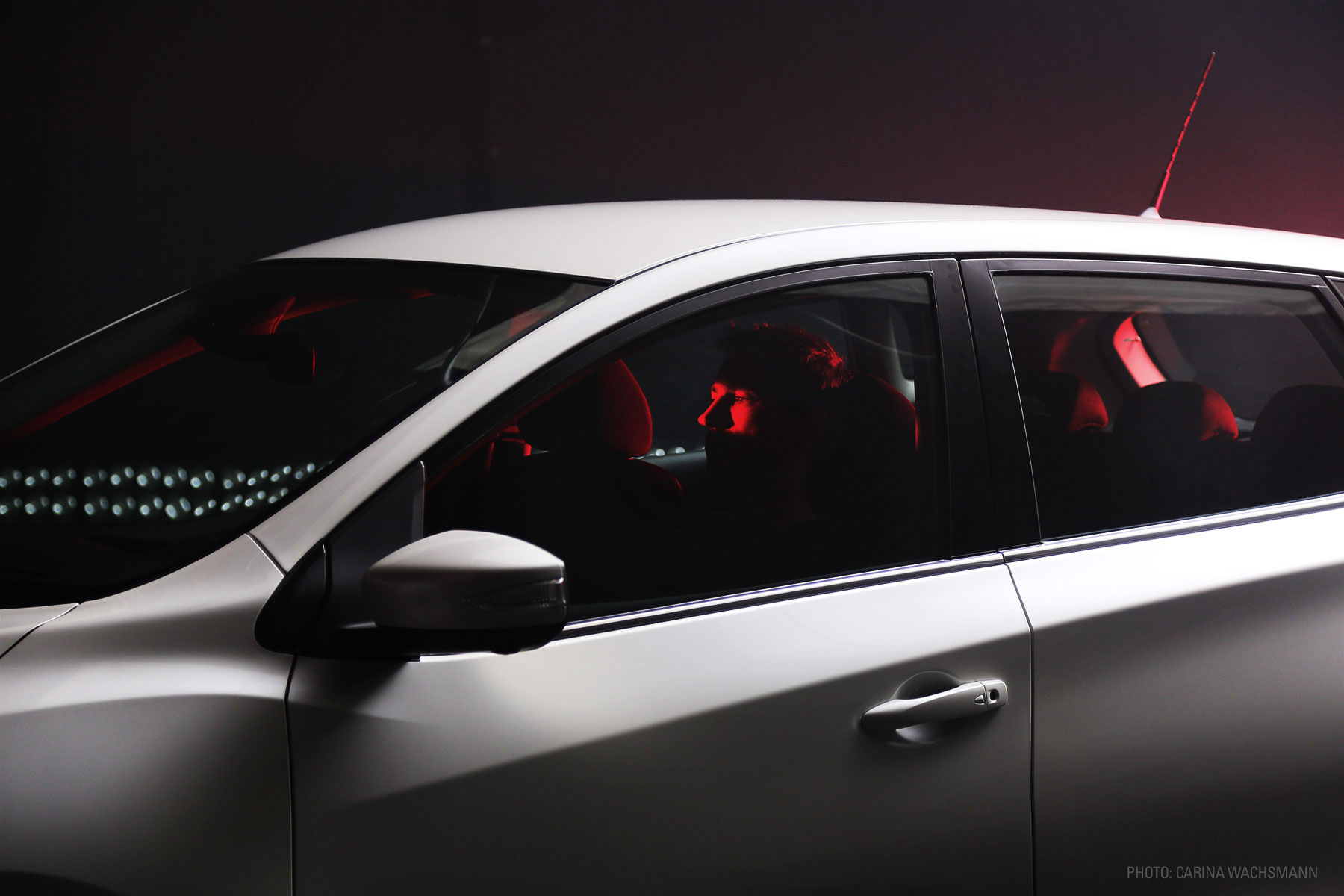 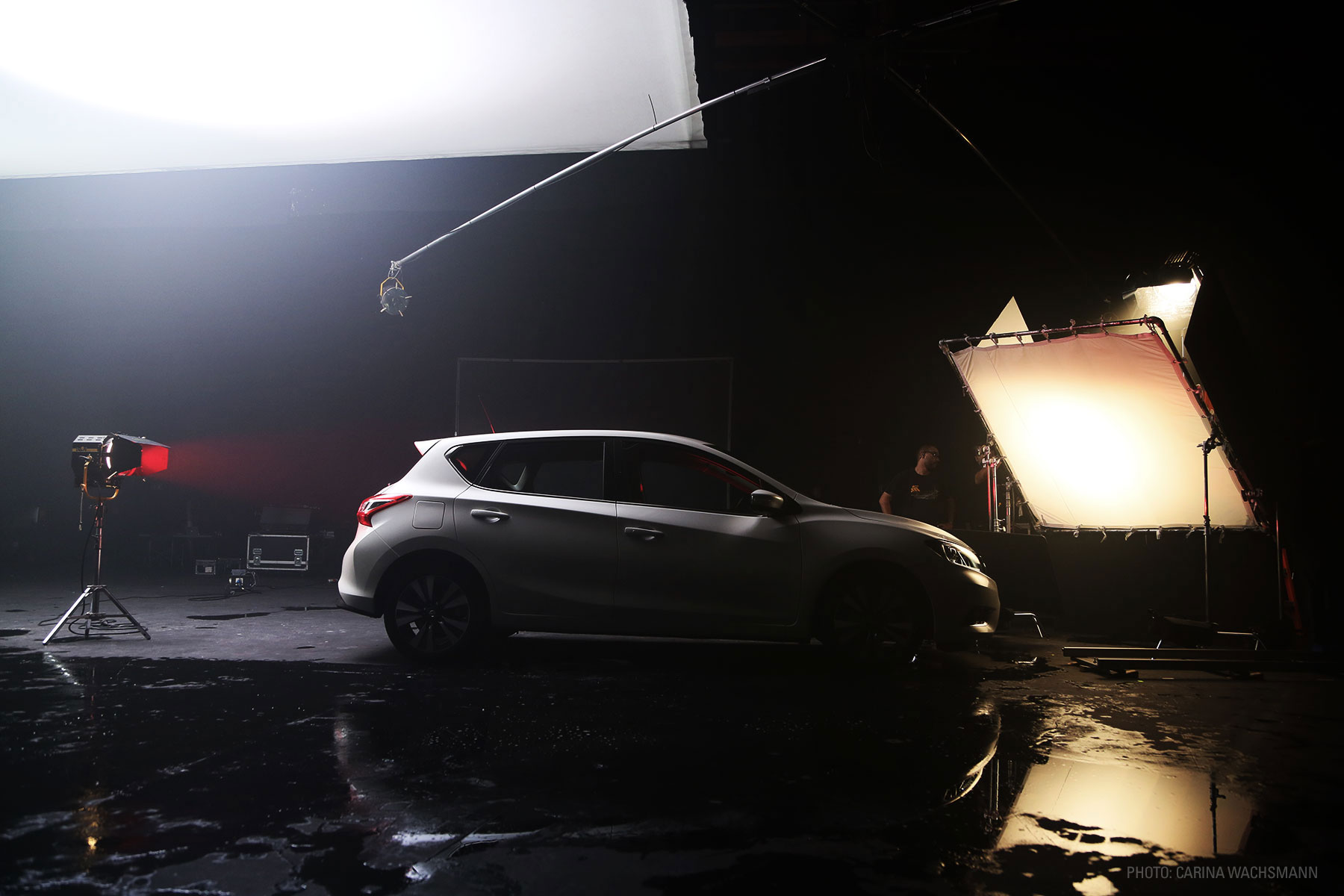 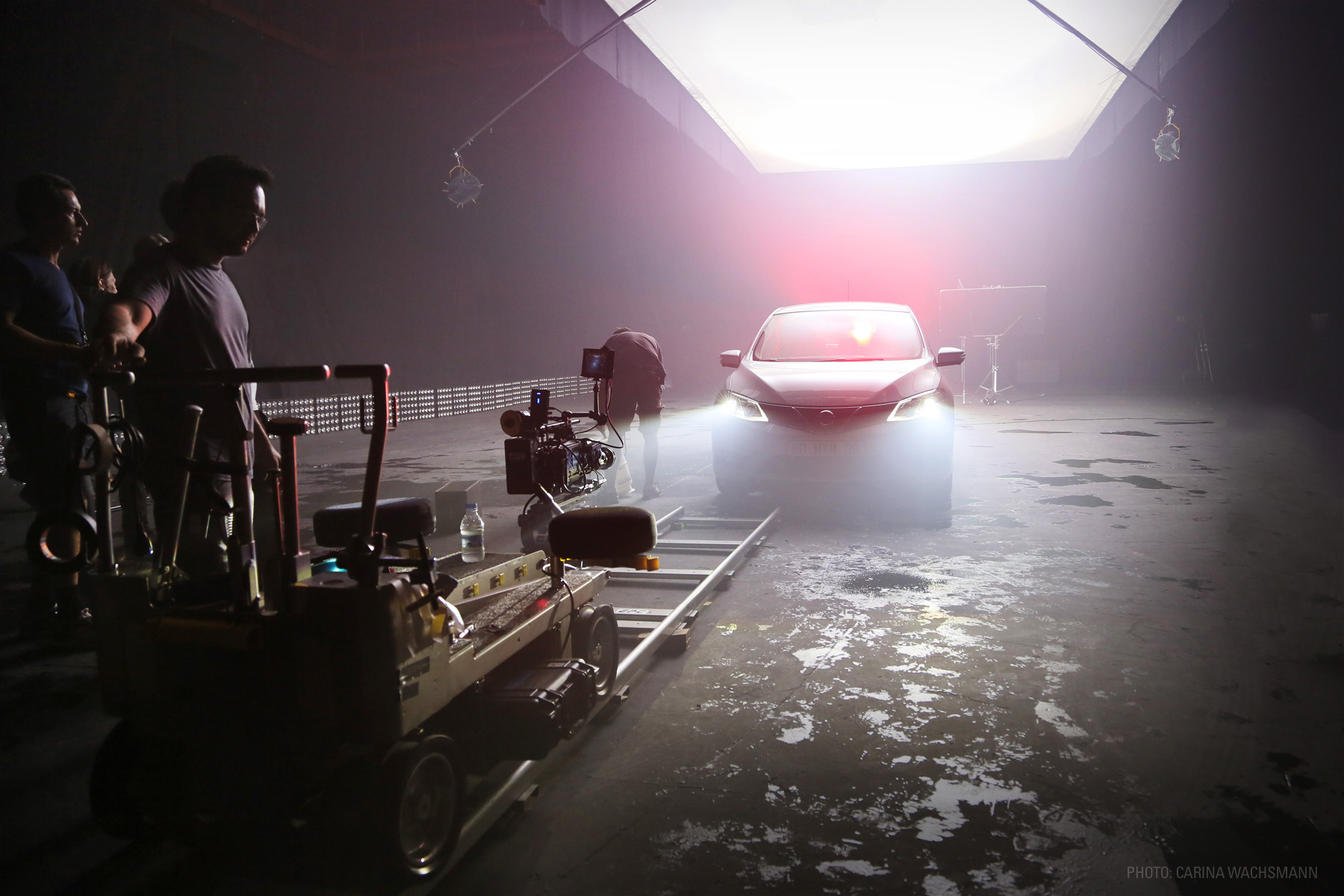 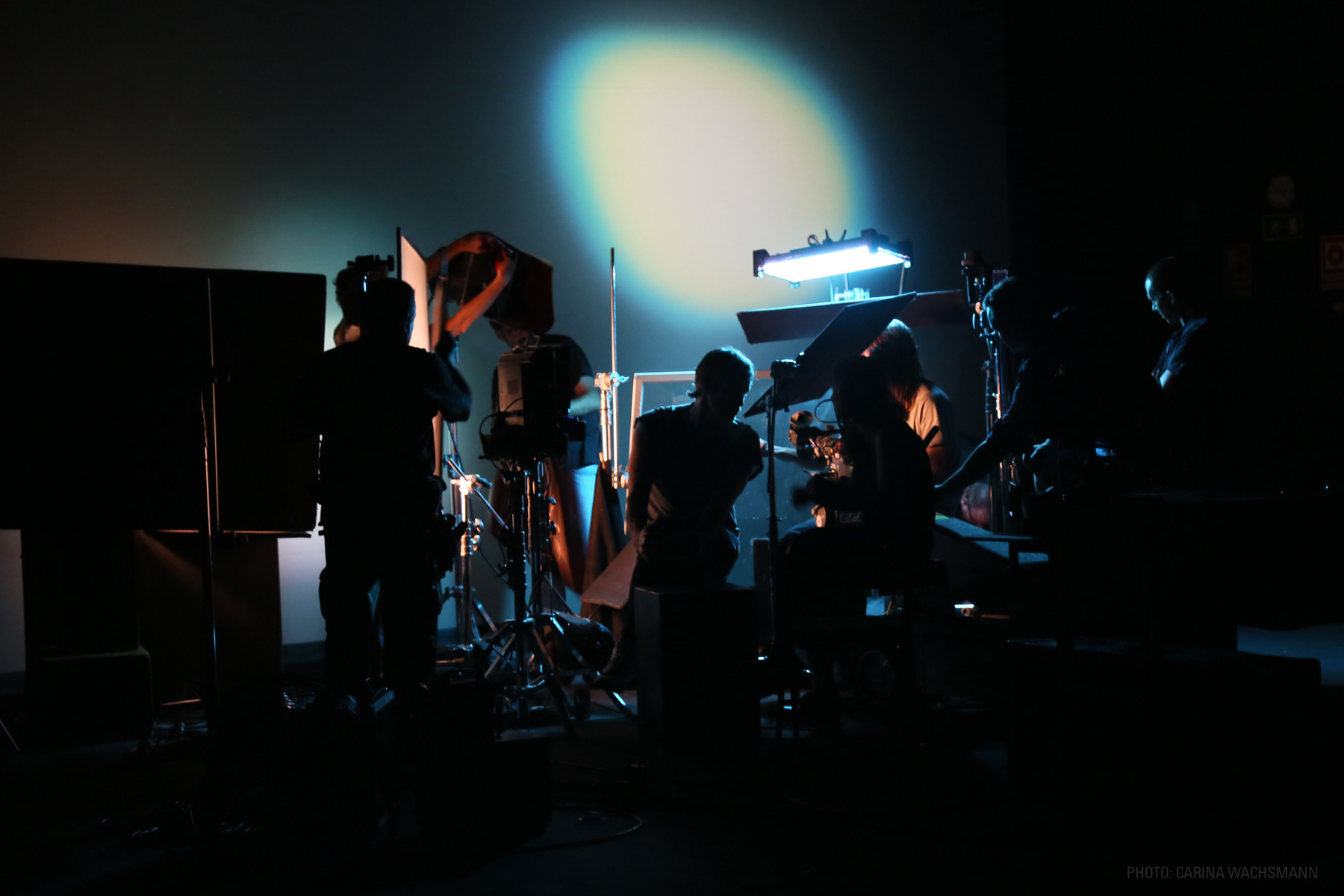 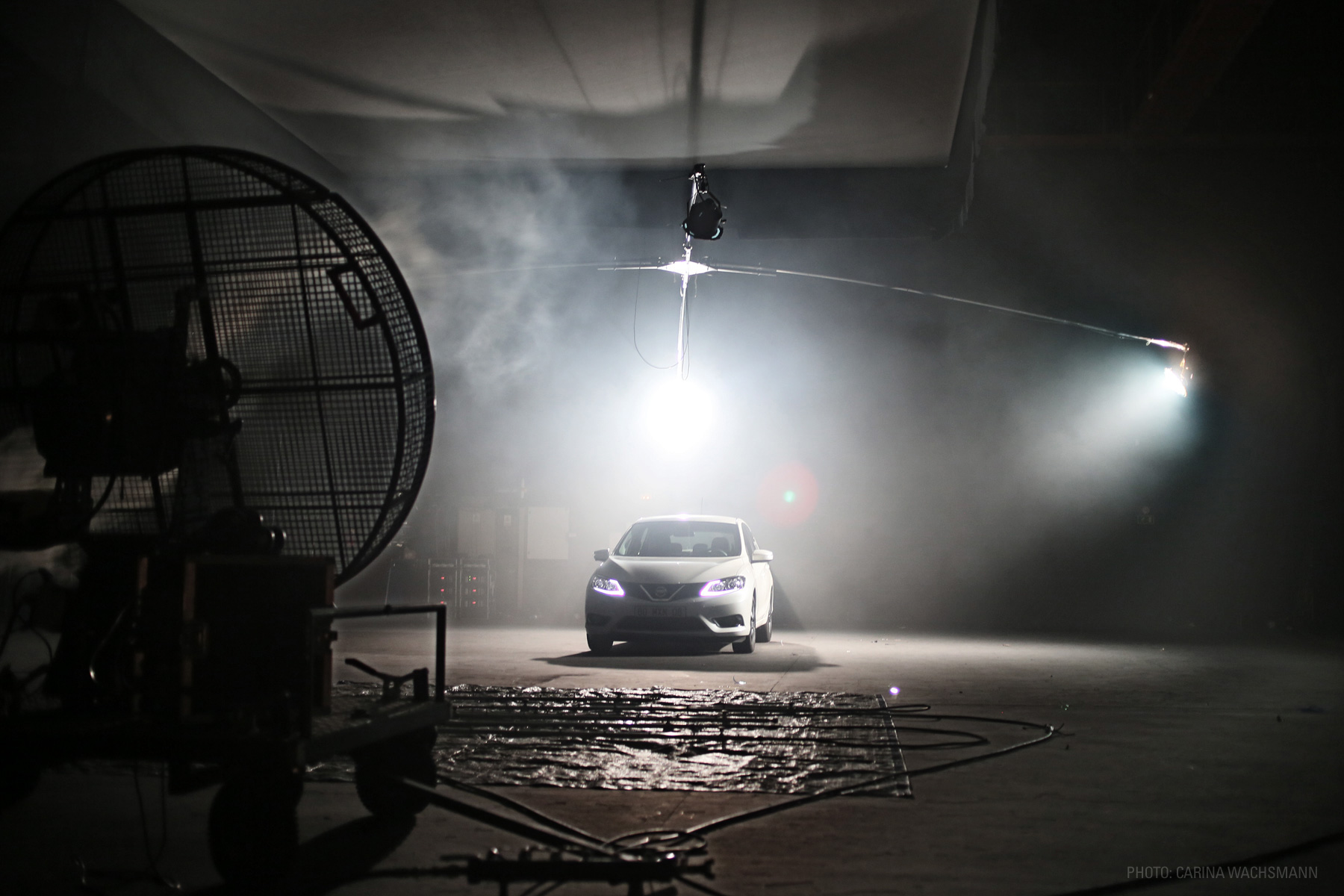 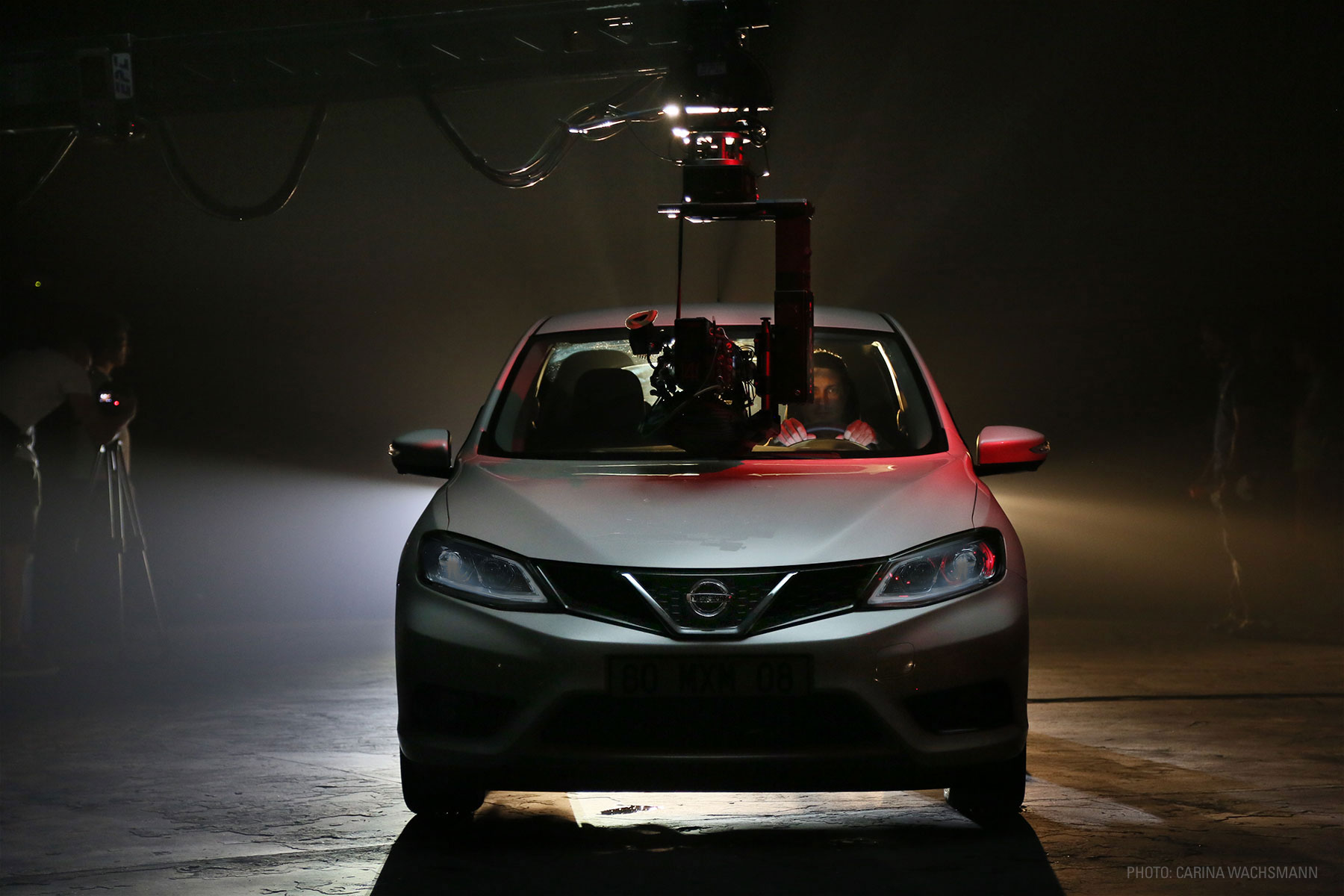 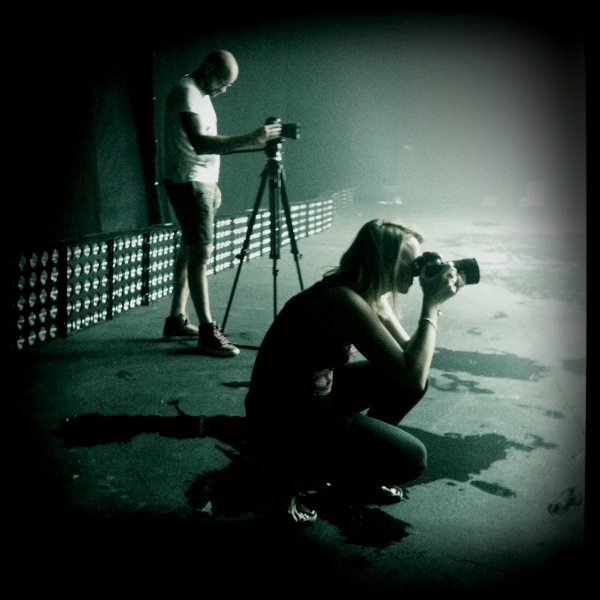 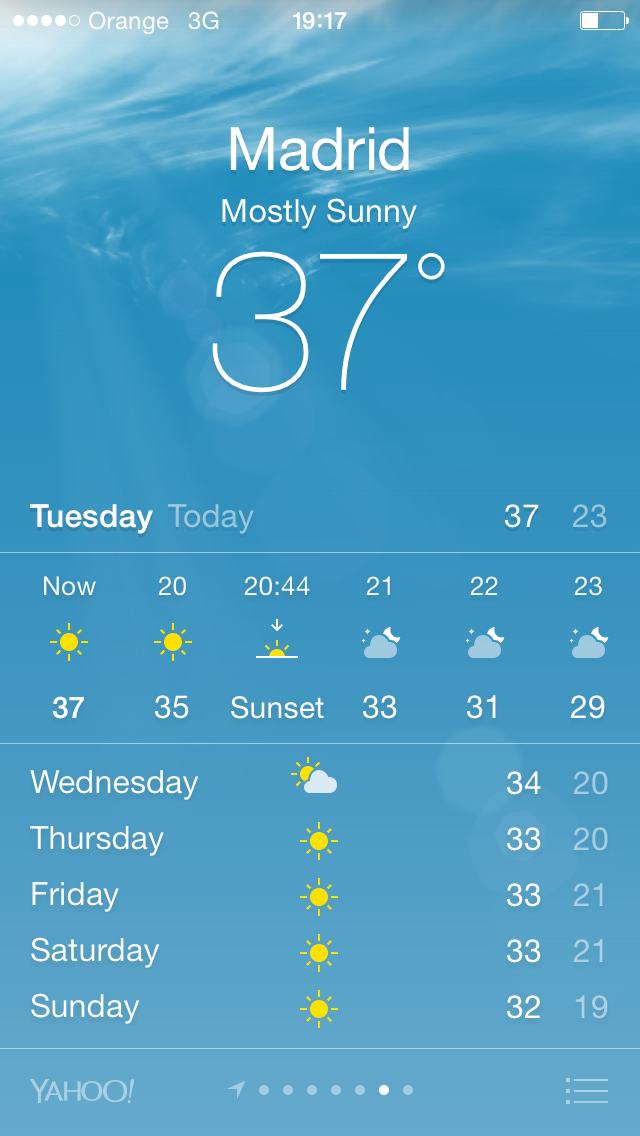 In summer 2014 I was the art director of the new Nissan Pulsar campaign. I took over this project in its late planning phase just before starting the pre-production. I’ve worked with the director Johnny Green, Gang production and the team of TBWA\G1 in Paris, the shooting took place in Madrid, post-production and special effects was with Glassworks from London and Digital District in Paris.

Have a look at my backstage photos, capturing the mood, location and main scenes of the film and HERE the campaign.