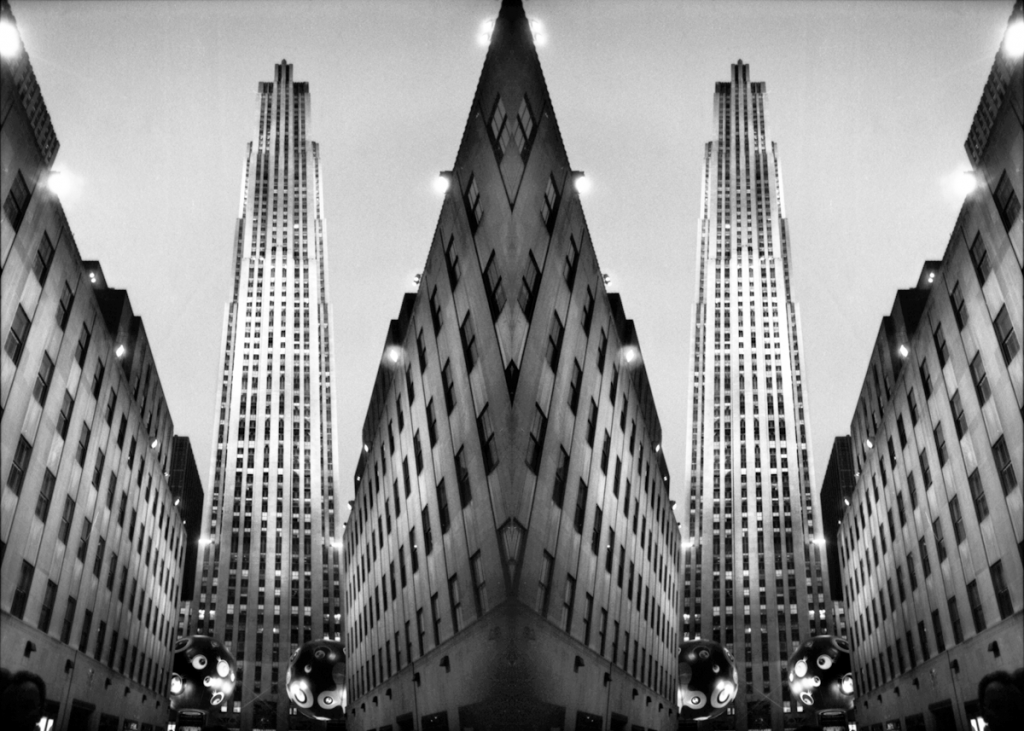 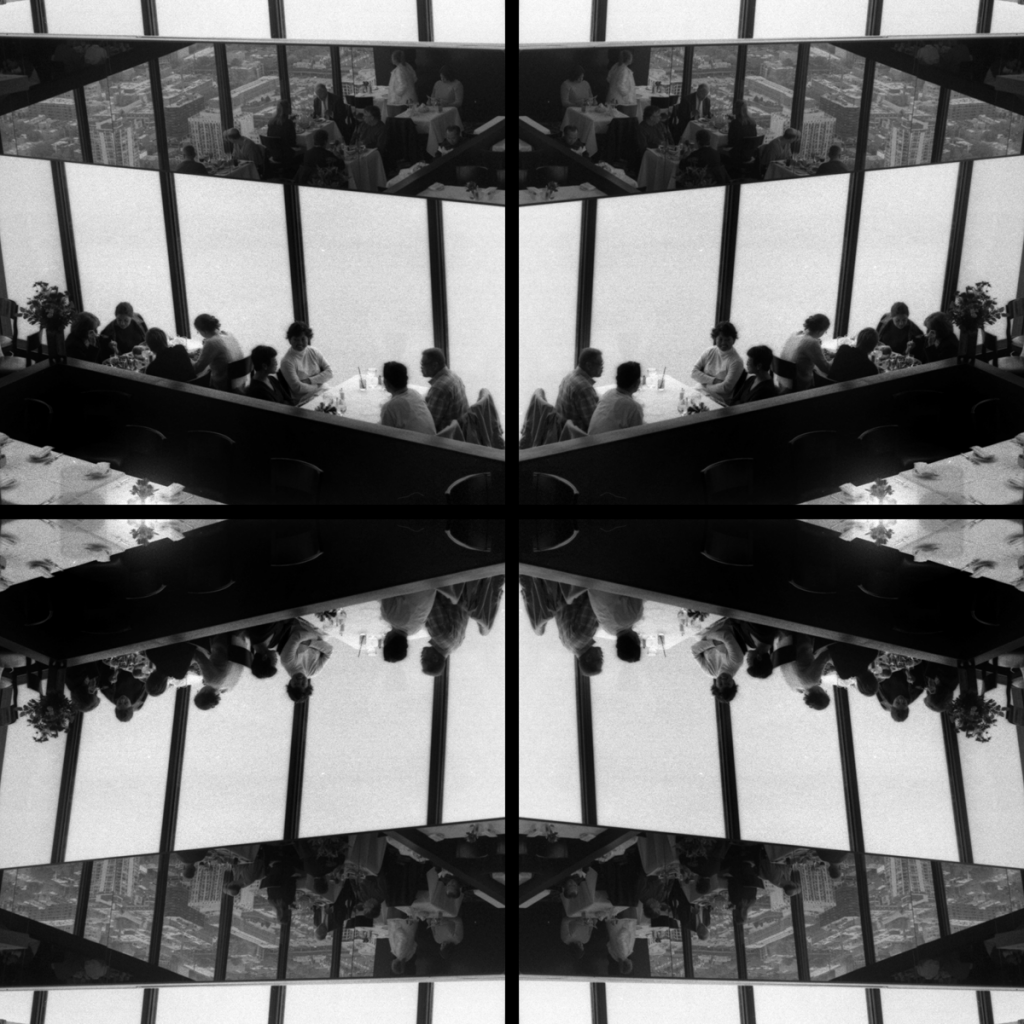 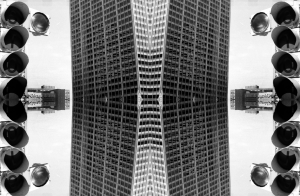 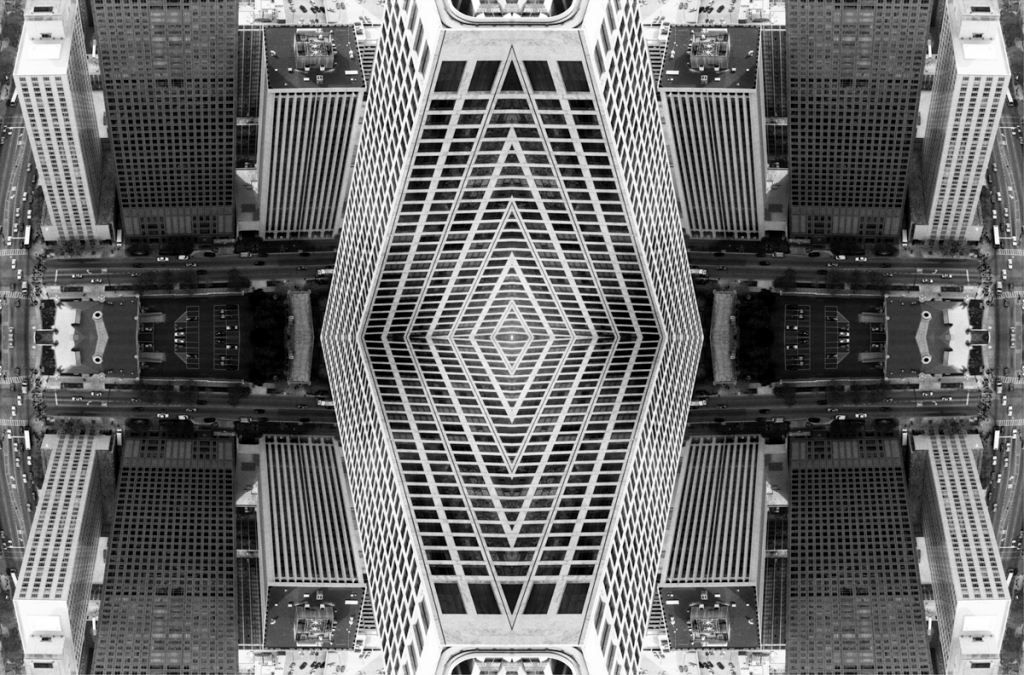 These are the very first images of the ongoing project “Urban Illusion” initiated in 2003 when studying at the Cleveland Institute of Art (Ohio/USA) in class by photographer and artist Barry Underwood. Shot with a manual SLR camera on film, the single negatives were developed in the darkroom and later mounted on a support. Newer versions haven been reprinted and mounted on large-scale aluminium.

The photographs talks about the complexity of urban landscapes, the empirical aesthetics through geometrics in form and pattern and the transitoriness of the human being as their authors. The reflection and transformation create abstract forms and symbols. They play with the subconscious mind and transform the cities into urban patterns and graphic images.

New images of the series have been reprinted on different supports and exhibited in several international art shows, see HERE.