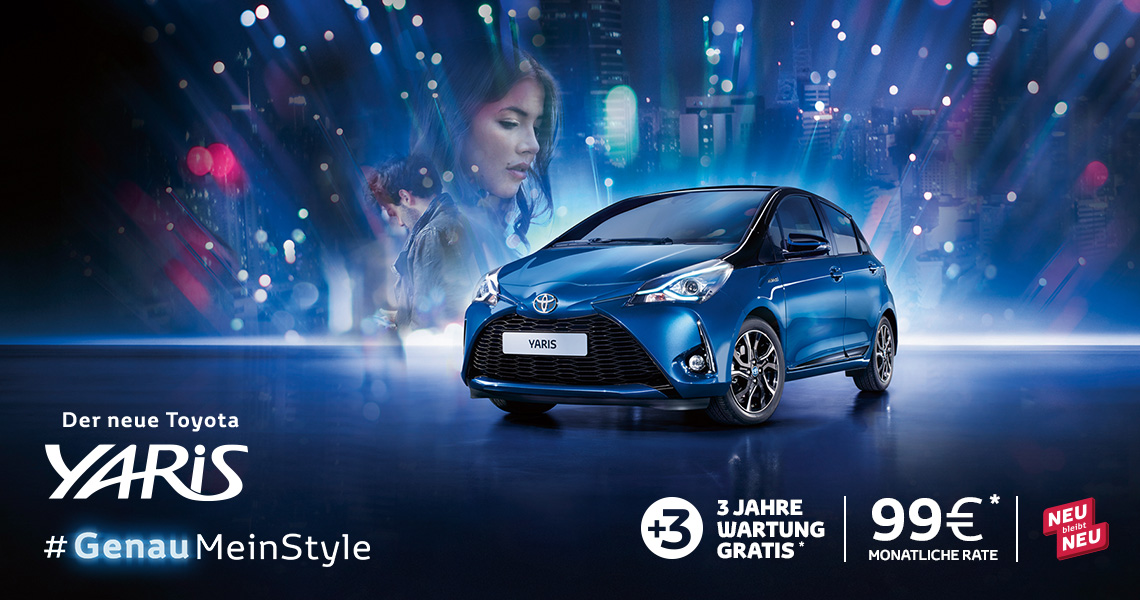 In spring I’ve worked with the team at T&P Germany on the official launch of the Toyota Yaris Hybrid 2017 for the German market.

Choosing a different music and making the choice to edit the film differently from the other markets drove more performance of KPIs and pushed the energy of the campaign.