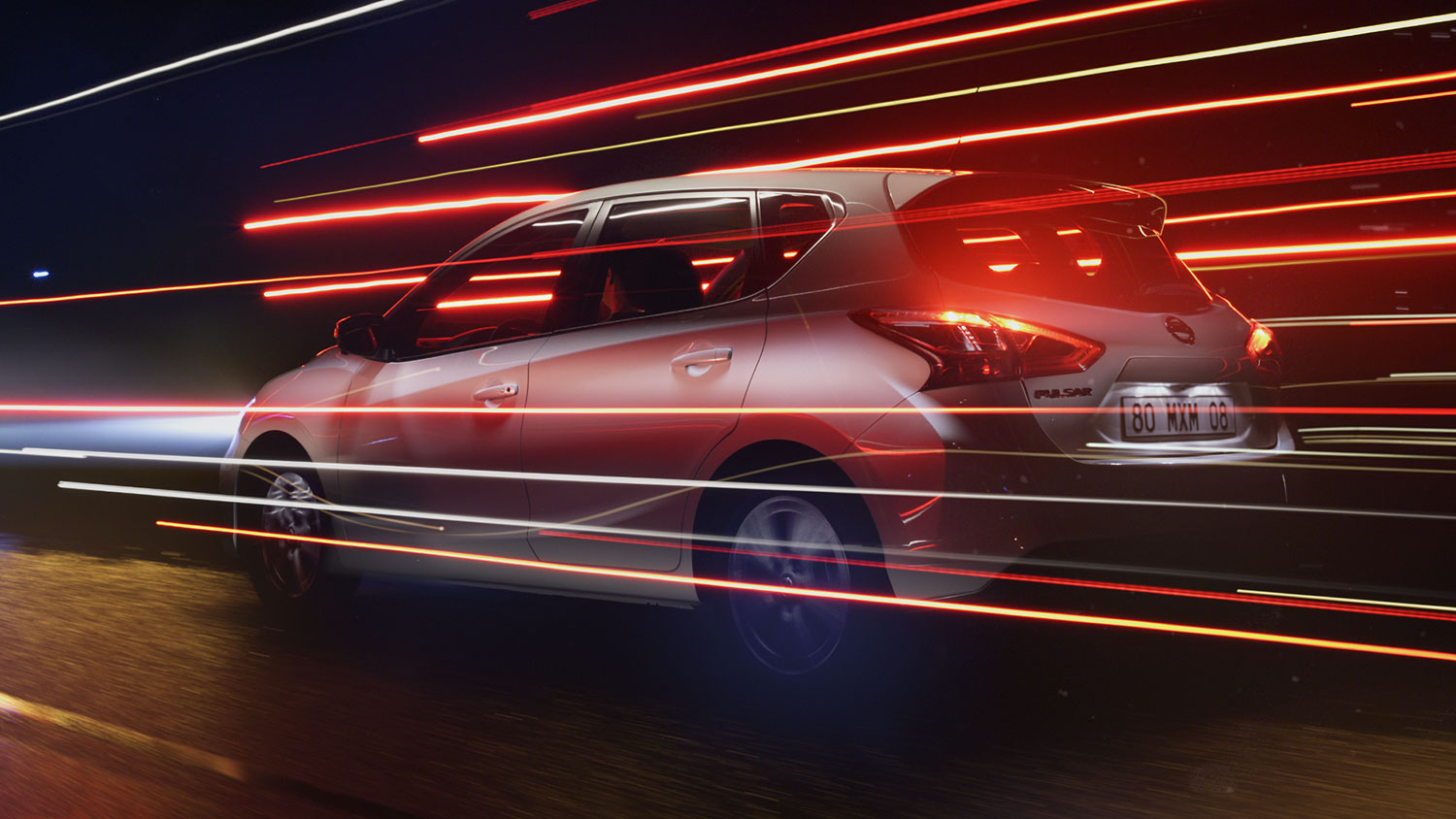 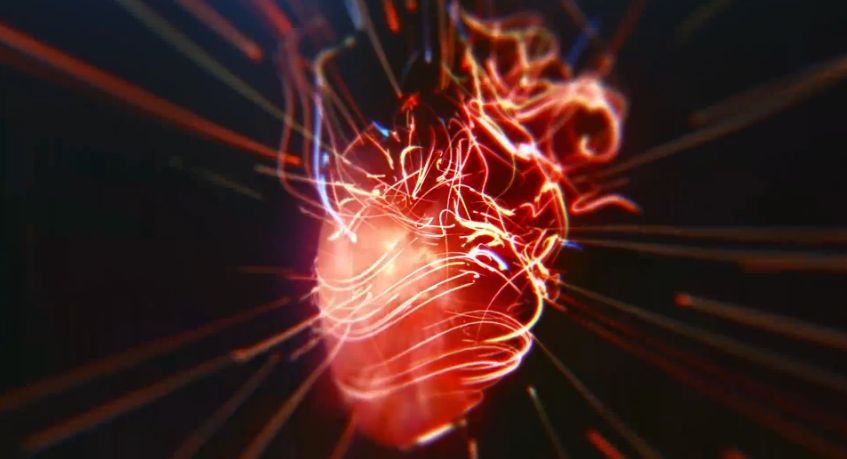 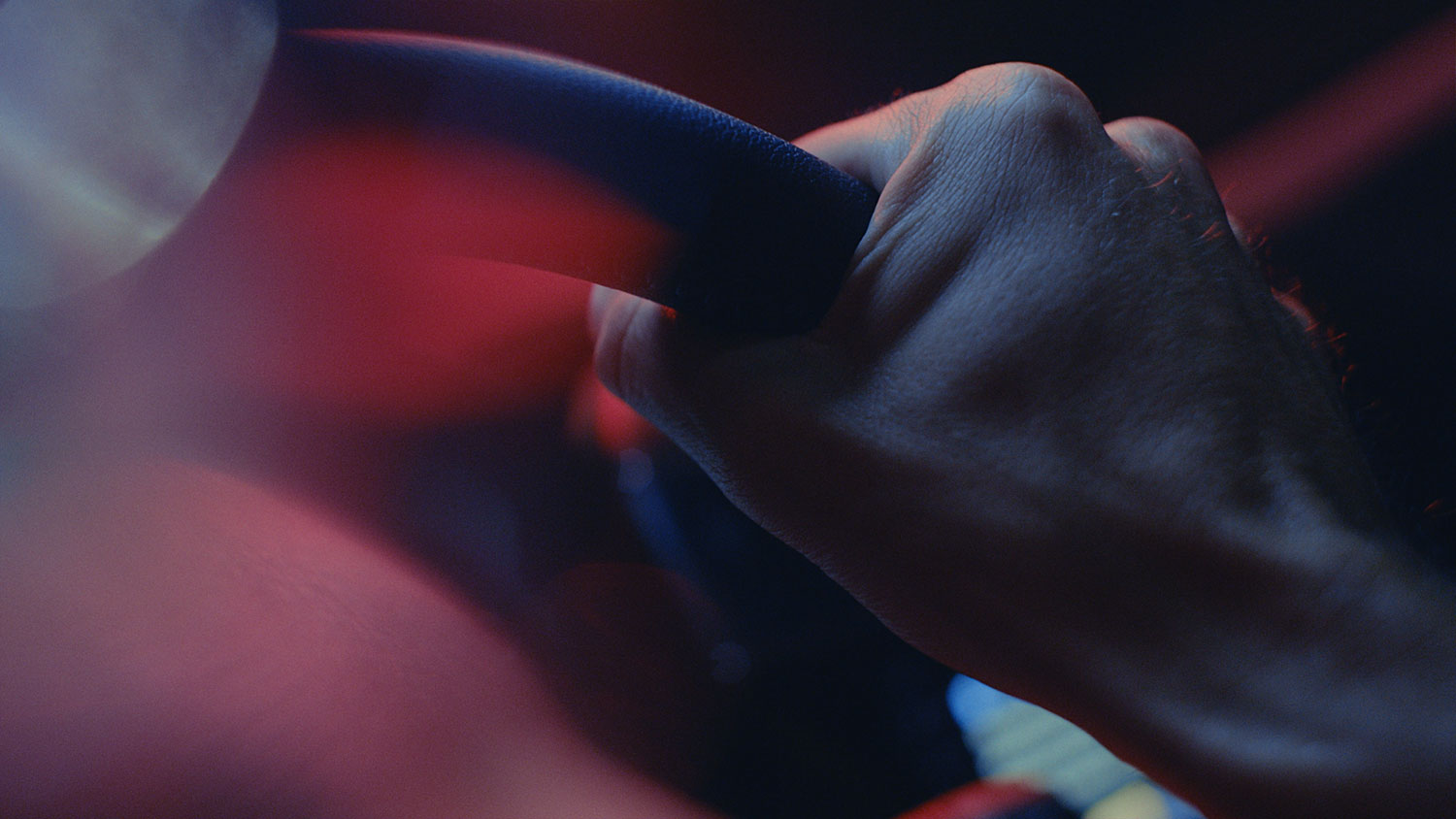 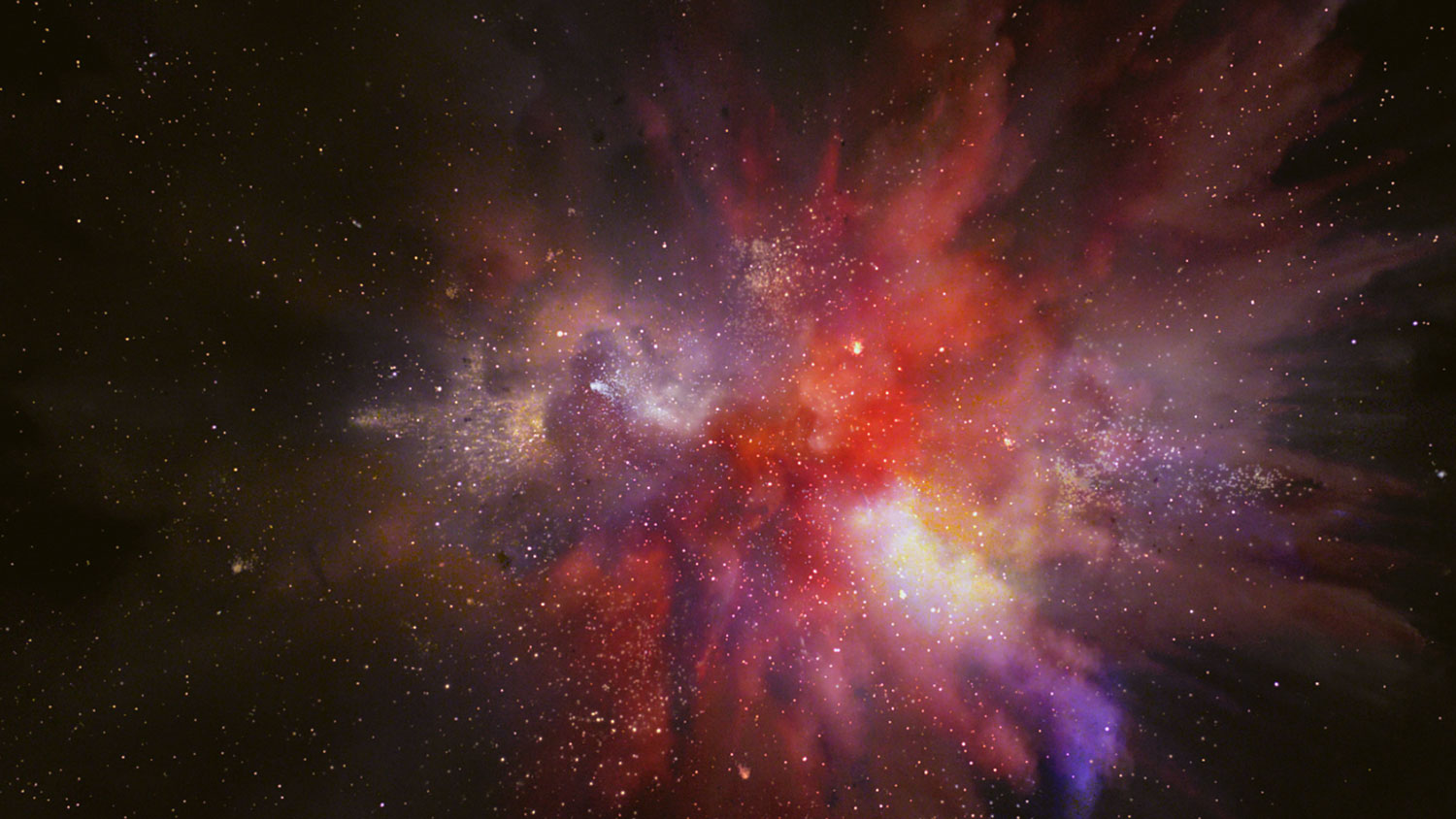 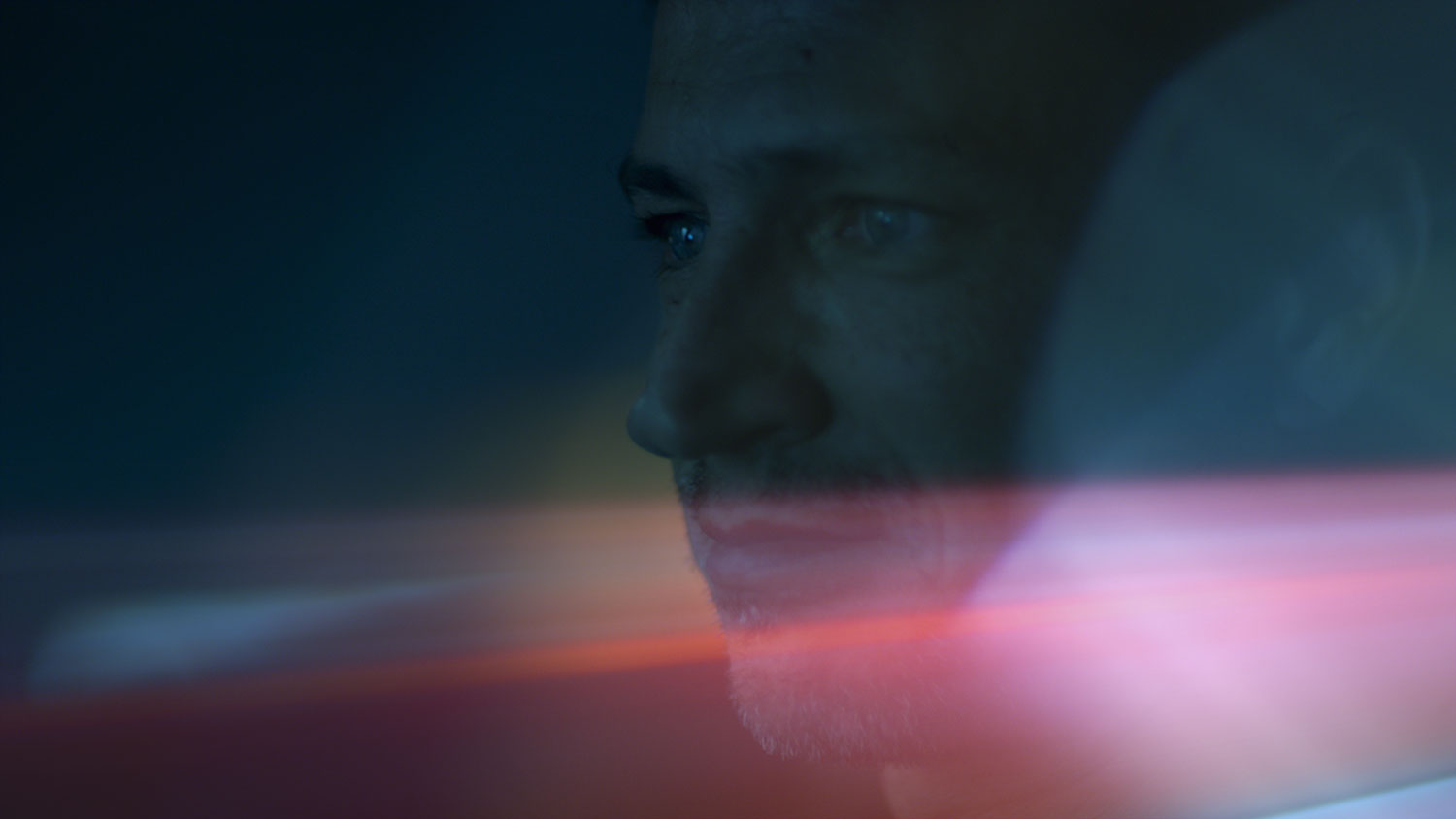 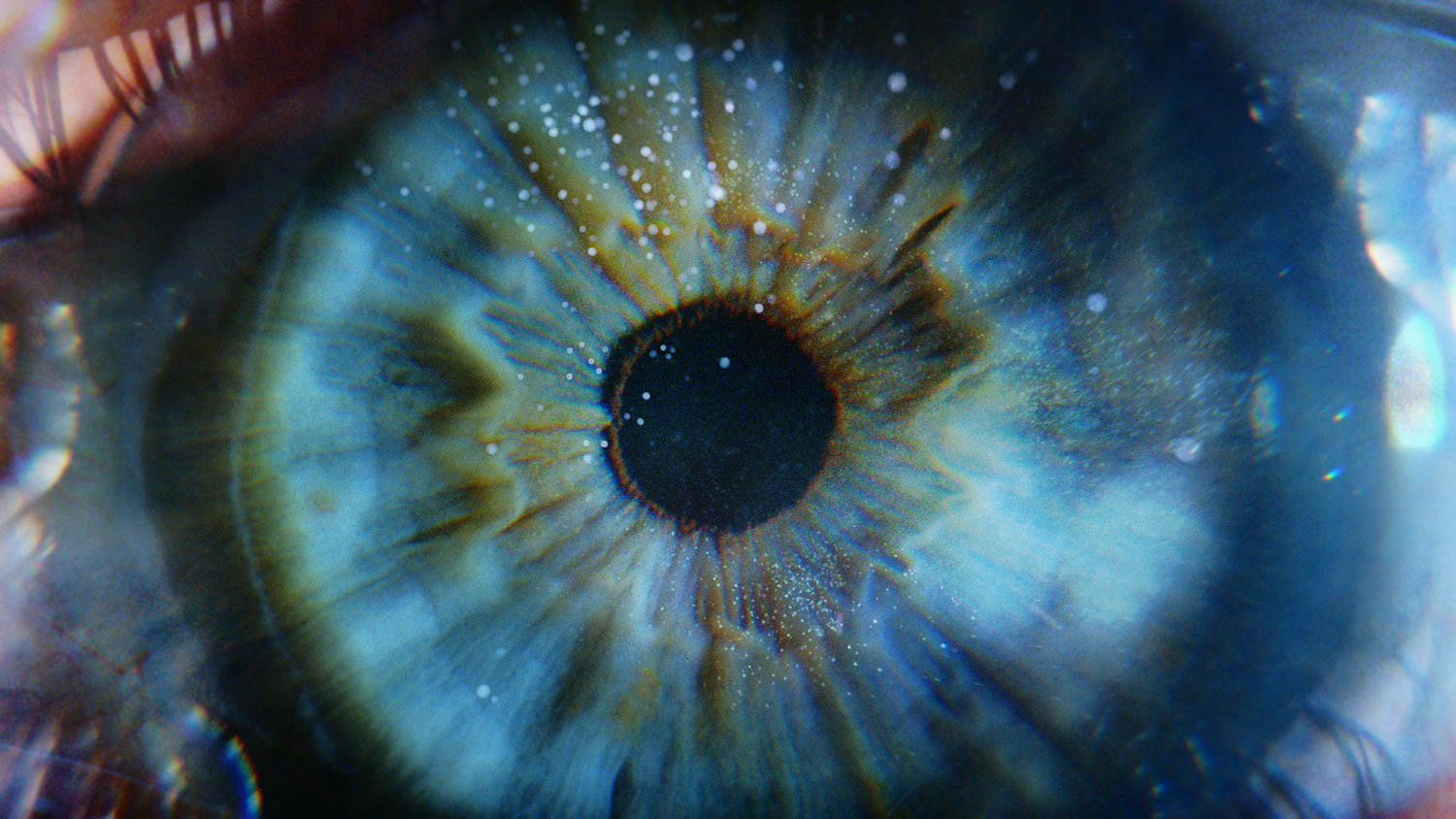 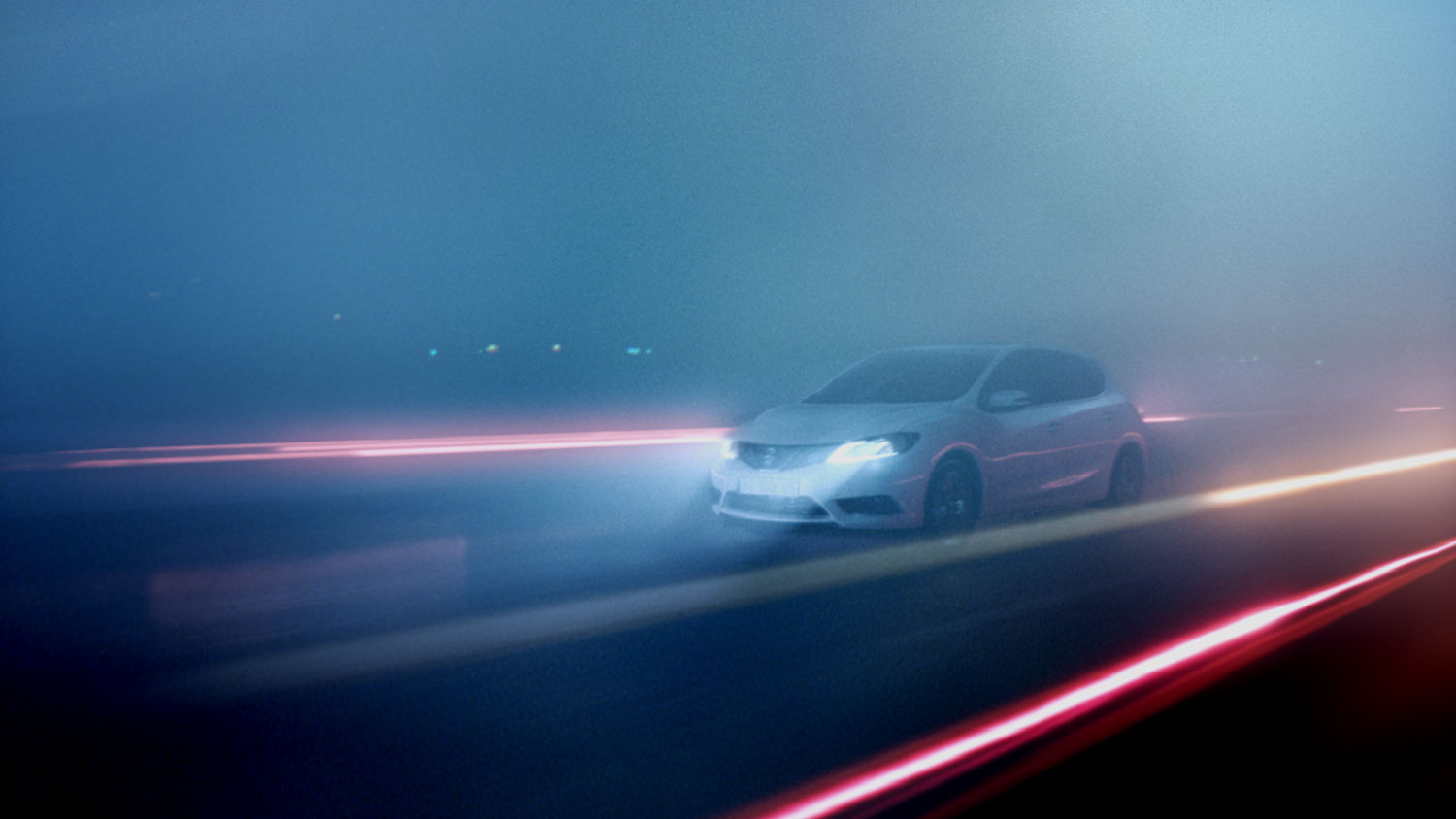 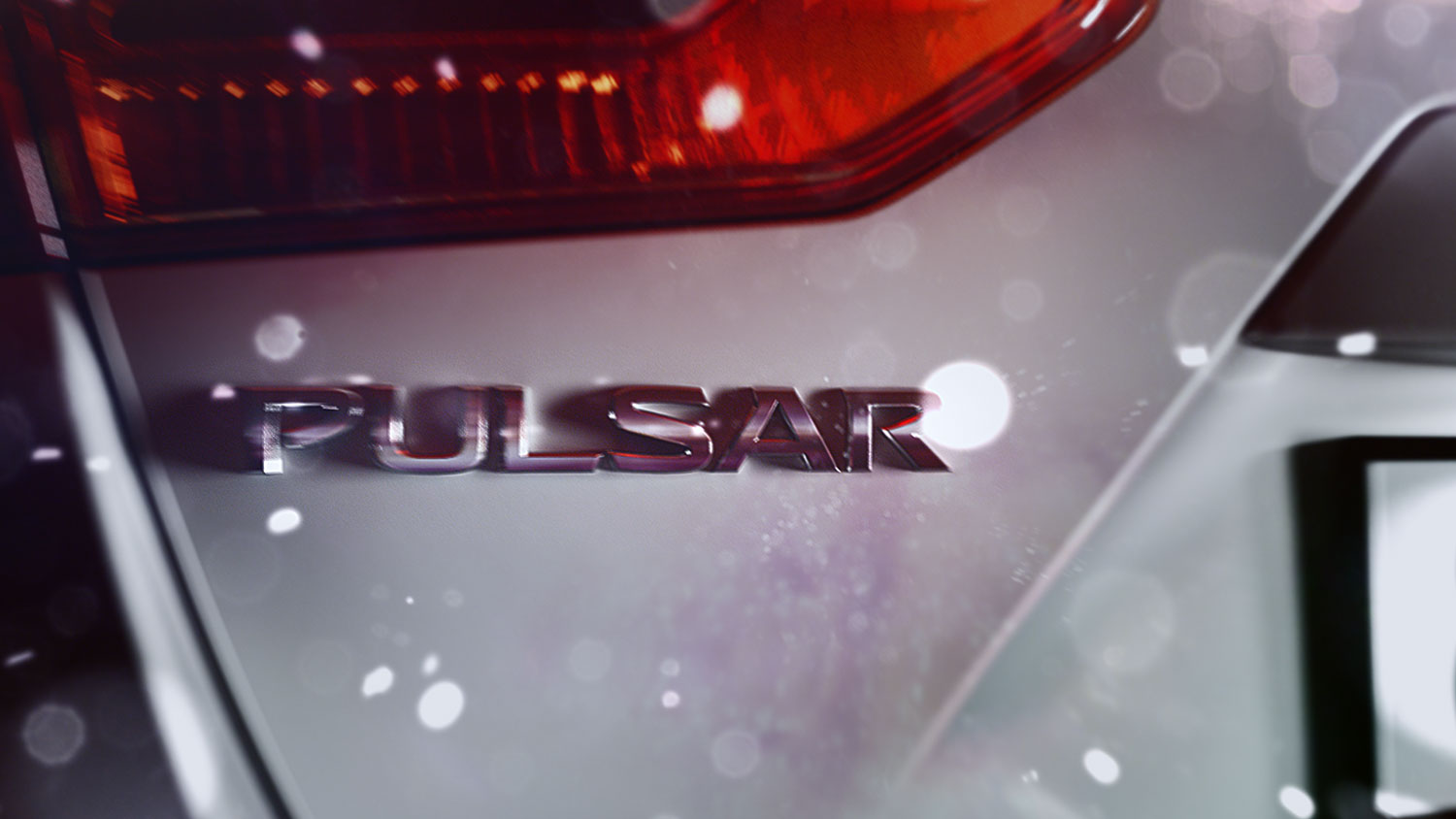 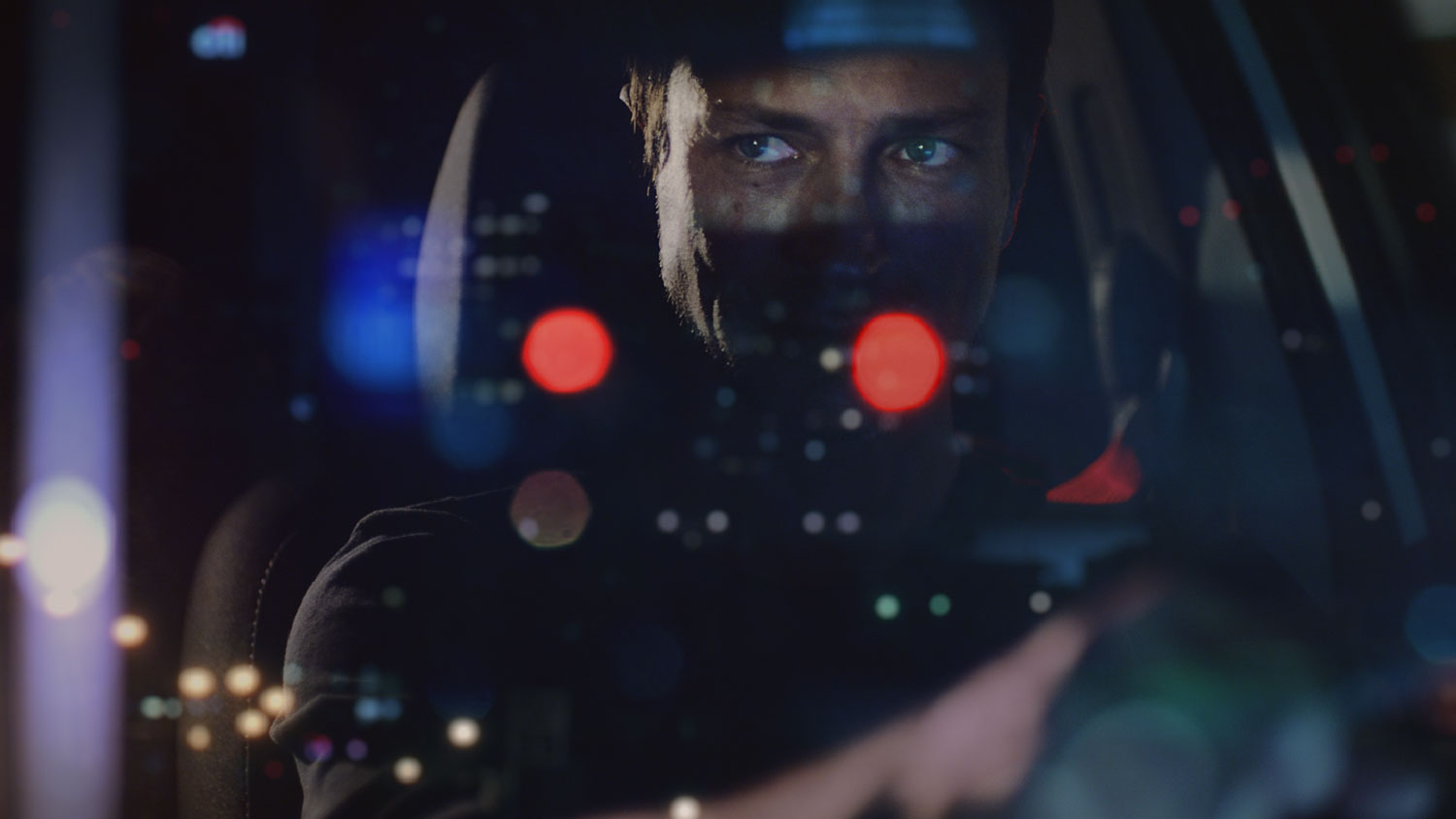 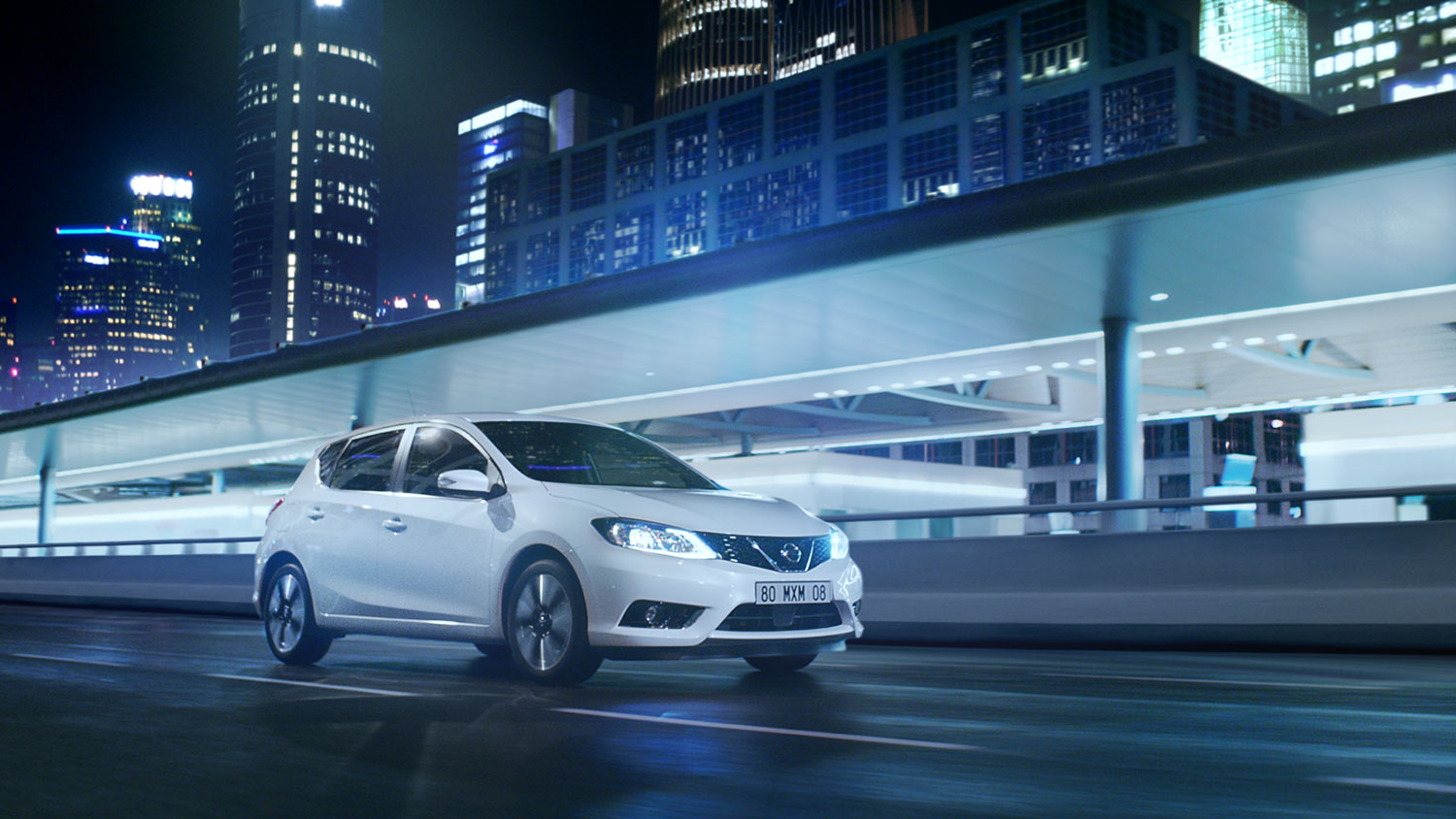 A Beat. A Pulse. A connection. Introducing the new Nissan Pulsar. Your perfect match.

The Nissan Pulsar campaign “Your Perfect Match” from 2014 is an integrated advertising campaign. To deliver on the brand promise “Innovation that excites” we needed to create a bold and emotional connection with a strong second screen experience.

I worked with film director Johnny Green and Gang production Paris to create a visually stunning film that captures the moment of connection between man and machine. It was important for us to shoot the most on camera, for example we used a bullet rig of 50 cameras to create the long exposure scene of the car with the light rays. To achieve 2 seconds of this scene it took our 2nd unit special crew 1 day whole day to shoot. A big thanks also to Glassworks London for their post-production and special effects work and the whole team of TBWA\G1 and DigitasLBi in Paris for their restless effort.

We reached 44,7 million people by a media message thanks to our focused TV&digital approach during the month of the launch and in the same month we had more online traffic than ever before, +33%!

Check out the backstage photos HERE